The prison facility has a capacity of about 2,005 adult male offenders thus making it the state’s 2nd largest correctional facility. The large and distinct tower in this prison facility is the administration building. It houses the various staff offices, living quarters for some of the staff, and a hospital. There are 12 dormitories where the inmates of this prison are housed. Apart from the general population units, the facility also features a special management unit and a dedicated unit for psychiatric treatment.

The prison facility offers several treatments, vocational, and education programs specifically designed to support the rehabilitation of the inmates. It is also possible for the inmates to earn an adult basic education and a GED while they are incarcerated. Also, inmates here can also participate in programs for substance abuse treatment including Alcoholics Anonymous. 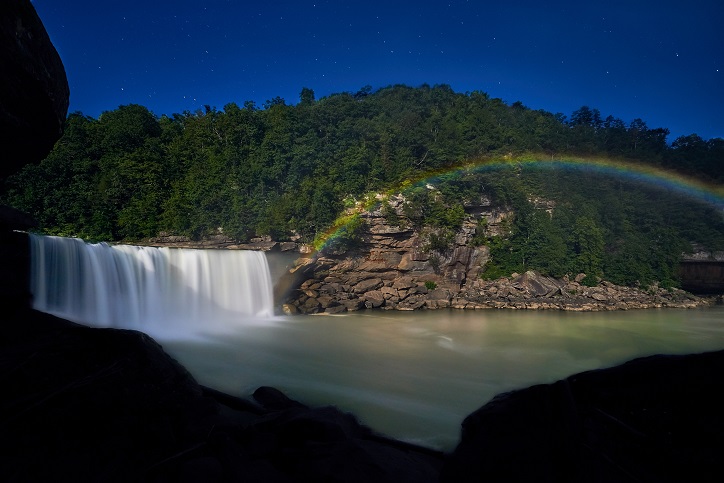 Anna Valentine is the warden of Kentucky State Reformatory. She started her professional career as one of the correctional officers in 2003 at the same facility. Valentine got several promotions until she became a captain in 2008. She was also made the unit administrator I in 2008.

Visitors are allowed from 8.30 am to 3 pm on Fridays to Sundays. However, all visitors should reach the premises by 2 pm. Else; they will not be allowed to visit their inmates. While visits on Fridays and Mondays can be made for all inmates, on weekends, such visits will alternate between Saturdays and Sundays based on the odd or even digit of the last digit of the Inmate ID number.

Apart from the inmate programs in Kentucky State Prison mentioned above, check out some of the other major programs below. 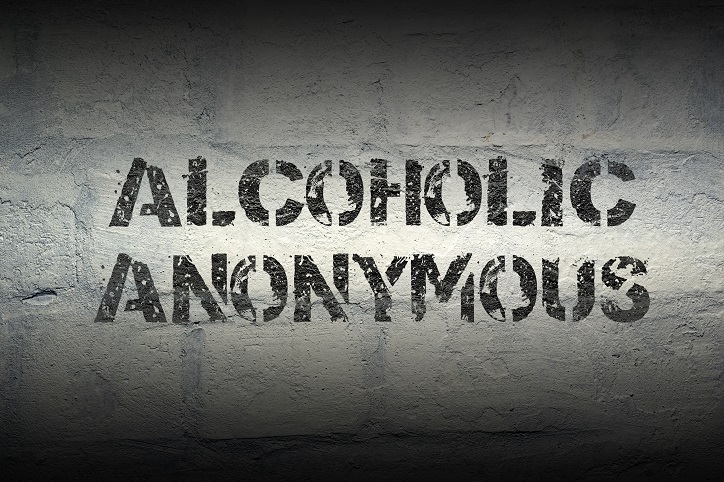 
The program is founded on the 12-step principle for preventing relapse and promoting personal recovery from the influence of alcohol. Any inmate can participate in this program but it is especially meant for those who are addicted to alcohol.

The Cognitive-Skill Program promotes positive change and growth in mood development. The duration of this inmate program is 6 months and yet there is no fixed time frame because all the steps have to be completed by the participant inmate(s).

It is a program meant for inmates with severe and repeated behavioral issues. The program is based on cognitive behavioral therapy and deals with a commitment to change and changing thinking.

Housed in the Facility’s Minimum Security Unit, the intensive program requires that the inmates adhere to strict requirements and finish a comprehensive training course. These inmates need to also appear in a state licensing exam so that they are certified as EMT or Emergency Medical Technicians.

How to Find an Inmate in Kentucky State Prison?

The Department of Correction of Kentucky offers the details in its KOOL system while ensuring access to general public. However, no assurance is given by the department for the accuracy of the information shown. It Kentucky offender online lookup feature allows you to track an inmate in a Kentucky State Prison.