There are people who accuse that the legal systems have drawbacks. Though they may be right to a certain extent, without such systems, the society may become chaotic and there may be brawls that cannot be controlled easily. Lawmakers are aware of this and that is the reason they always aim to improve the systems by enacting new laws, amending the existing ones, and adding appropriate clauses, wherever needed. In addition, lawmakers ensure that these laws are implemented meticulously also.

Of course, the intention of the lawmakers is to make the criminals realize their wrong deeds and to put them in the right path. The idea of putting in place correctional facilities is mainly to accomplish this aim. Let us now find out more about the Kilby Correctional Facility in the state of Alabama.

The main purpose of the Kilby facility is to receive inmates into the prison system of the state of Alabama so that further evaluation of the convicts can take place. This is for classifying the prisoners and assigning them to other facilities of correction. 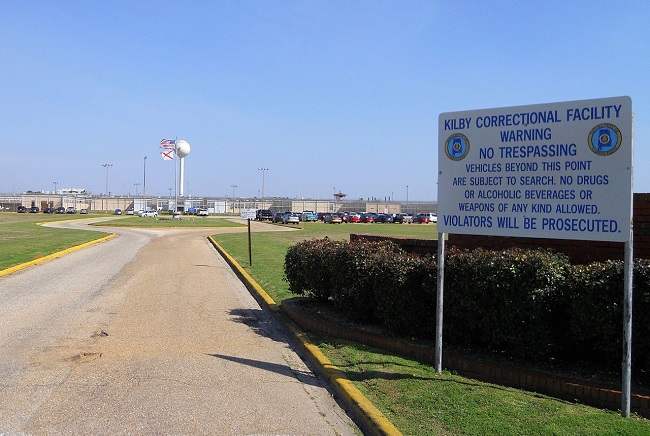 A peep into the Kilby history will reveal that the facility was opened in the month of December 1969. The facility that has been put under the classification of close-custody facilities, is located in a sprawling area of 154 acres. The precise location of the facility is outside of Alabama's Montgomery.

For those who want to visit the facility, here is the Kilby address.

Do the authorities of the Kilby correctional facility conduct any inmate programs?

Yes. The authorities of the facility conduct various programs for bringing about a transformation in the minds of the convicts so that they can resolve to become as normal as other citizens and lead a smooth life once they get a chance to get free. The Kilby inmate programs mainly consist of anger management because anger is a powerful emotion and the convicts may have committed the crimes for which they are undergoing punishments only because they have not been to control this emotion.

Further, Corrections Volunteers offer NA/AA program also to the inmates. The other inmate programs that have been put in place include therapy especially for sex offenders, educational classes such as GED/ABE, 12-step counseling for alcohol and drug abuse, chaplaincy services, and group therapy and individual therapy for curing the mental health issues some of the inmates may have.

Pre-release programs are also conducted for the inmates so that these folks can easily get into the mainstream society. Further, job and industry-related programs such as those pertaining to graphic arts and printing are also offered to the inmates. Some of the convicts may be interested in gardening and for them, the facility makes available a special program for maintaining institutional gardens so that they can raise fresh produce. 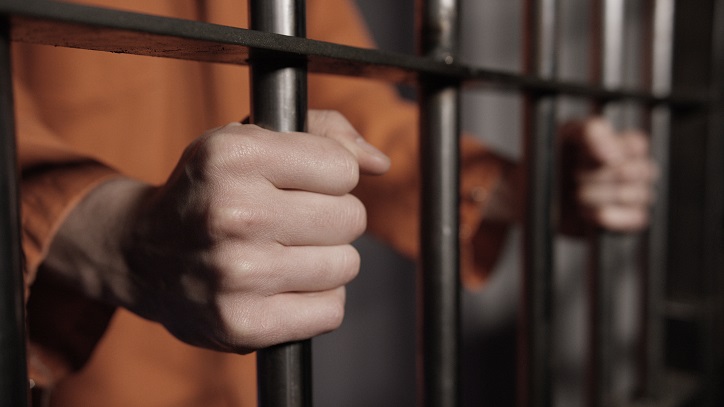 As far as the Kilby visiting hours are concerned, visits are allowed only on Sundays.

How can mails be sent to the facility? What are the visitation rules?

Those who want to send letters to the inmates can use the address of the facility. The address is: 12201 Edna Brake Lucas Dr, Montgomery, AL 36117, United States

According to Kilby mail and visitation rules, not all the inmates of the Kilby correctional facility are allowed the privilege of visits because the facility is mainly for processing the convicts so that they can be classified for being sent to other facilities. An inmate can apply for the visitation privilege only after he or she is housed in the facility for 90 days or more. Of course, those inmates who have been in the facility for a longer duration and for other reasons other than for processing or classification are eligible for the visitation privilege.

Yes. There is a Kilby inmate locator. Though there may be a number of sources or websites for locating an inmate, the best among them and that stands out is https://golookup.com/inmate-search.