The Lancaster State Prison is a medium to maximum security, adult men only prison. The correctional facility falls under the jurisdiction of the California Department of Corrections and Rehabilitation. The Lancaster State Prison was first opened in the year 1993. The capacity of the state prison is around two thousand three hundred people. But according to the reports of a survey conducted by the California Department of Corrections and Rehabilitation, there are around a thousand more inmates in the Lancaster State Prison, which is 143% the actual capacity of the correctional facility. 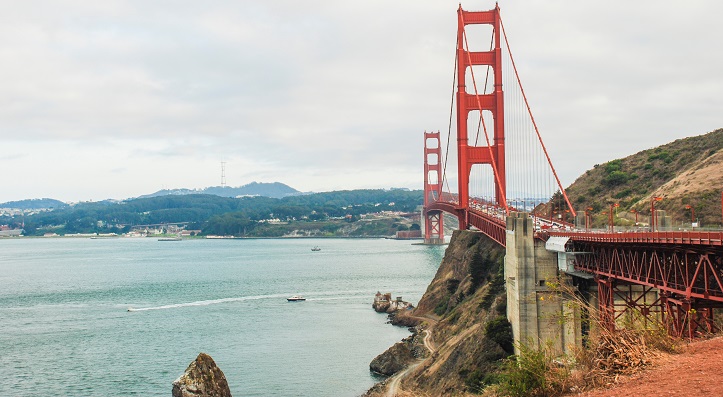 Warden: Debbie Asuncion has been the Warden of the Lancaster State Prison for the past four years. She was appointed as the acting Warden in December 2015 of the California State Prison, Los Angeles County.

Staff: The yearly fiscal budget of the Lancaster State Prison is $100 million. The facility employs around 1500 staff members for the proper functioning of the state prison.

Facilities: The entire ground area of Lancaster State Prison is 262 acres. They are divided into the following facilities: 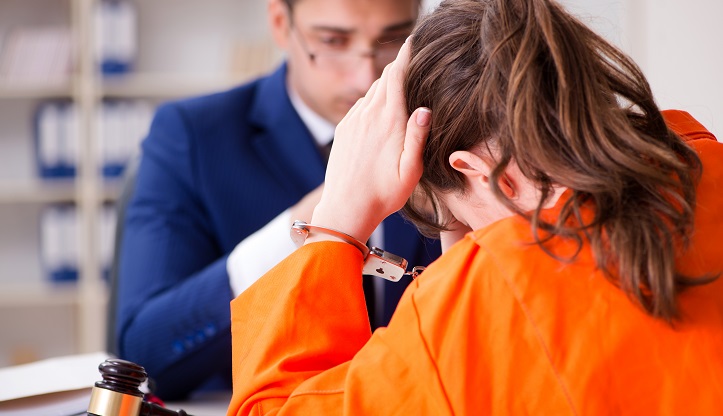 How to Find an Inmate in the Lancaster State Prison?

The California Department of Corrections and Rehabilitation has a CDCR visiting program. If you want to find someone in the state prison system, you have to first find the person using the inmate locator link in the website of the California Department of Corrections and Rehabilitation. There you have to fill in the details of the inmate, like the full name, DOB, the Prison Id number of the convict, once you do that you will get the exact prison location of the inmate.

Then you have to register as a visitor with the CDCR system if the state of California. For this, you have to apply to be a visitor of a particular inmate. Once your application form is accepted, the inmate has to agree to have you on his or her visitor’s list. Once you are officially added to the CDCR program, then you can search for the exact visitation timing of the particular state prison, and make an appointment to visit.

To check the visiting status of your application you can check it on the VPASS Visiting Status, or get in touch with the California Visiting Status Hotline.

There are numerous academic, vocational, religious, counseling, and other types of programs that is offered to the inmates by the Lancaster State Prison. Some in-house job opportunities like Detergent production and laundry is also available for the convicts. All of this aims to give a purpose to the inmates and help improve the quality of their life by arming them with some necessary life skills. Some of the programs include- Adult Basic Education, Paving the way, Victim Awareness, Bible Study, Anger Management, etc.