Located at the east of Greenwood County Airport, Leath Correctional Institution is a facility exclusively for women inmates. It is in South Carolina on a 39-acre plot of land. This particular facility is managed by the South Carolina Department of Corrections.

This facility was opened in the year 1991. This prison rose into prominence when an organization known as Third Generation gave a contract of Women’s underwear to 35 inmates of LCI. The prisoners put in their heart and soul into it and were successful in producing about $1.5 million worth of underwear.

The icing on the cake was that established brands such as Victoria’s secret, J.C Penney and certain other companies purchased these underwear made by the inmates and resold them under their own brands. This ran for a period of 5 years after which the contract was terminated. The second major achievement of this facility was that this prison’s inmates made braille learning materials for school children in the year 2002. 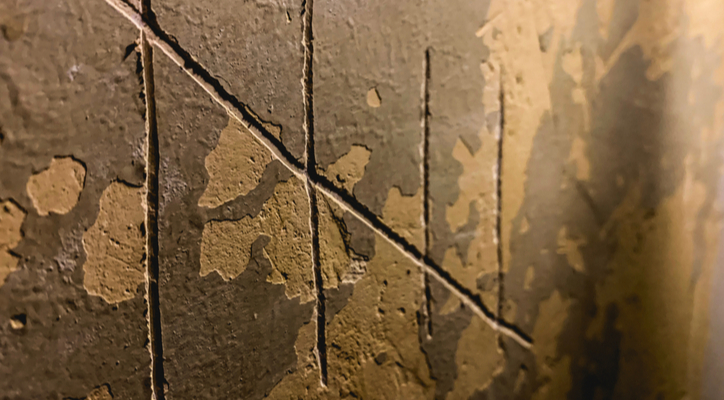 If you wish to speak to an inmate, make sure that you call in the business hours and should be in possession of the inmate’s ID number as well as the name.

If you wish to physically visit this facility, you need to take note of the following address:

There are several inmate programs that are being run by Leath Correctional Institution in order to help the inmates to live a normal life after their sentences get over. The programs have been quite successful in transforming some of the unruliest prisoners into law-abiding citizens.

This facility has several inmate programs for reforming the prisoners housed here. For example, there is a Prison Industries’ private sector section which is responsible for creating T-shirts for both men and women. The client list is quite impressive as it includes firms like AT&T, Disney, and the US Army was well. Additionally, you will find a section that produces bedding, linen and other clothing that are sent to the state’s Department of Corrections system.

But that is not all, You will also find some of the inmates who have become experts in make scarves, blankets as well as stuffed toys. These products have huge demand outside the walls of this facility as organizations such as the American Cancer Society’s Relay, Beyond abuse and other organizations those who are actively involved with issues related to children.

Apart from this vocational services, the facility also encourages the inmates to go for other academic sessions such as SCDC’s state-sanctioned school system, high school diplomas courses and career readiness programs which help the inmates to prepare themselves for their re-entry into the mainstream society once they have finished serving their sentences. 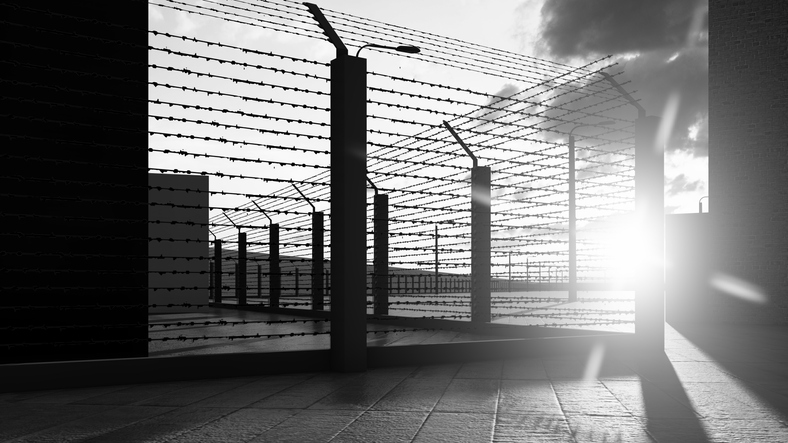 As far as sending mail is concerned, you may send your mails to the following address:

Division of Visitation and I/M DT

Regarding the visitation rules, you need to call on 803-896-1838 and ask any questions that you might have with respect to the visitation application process. Then you need to fill-up the form and wait for 30 days to get a confirmation that your visitation has been approved. Please ensure that your name is on the visitation list submitted by the inmate or else the entire process is going to be a waste of time.

During the visitation expect to get frisked by the security at the prison and avoid wearing any kind of short, provocative or revealing clothes. If you plan to have a minor with you, you need to inform the authorities in advance and make sure that the name of the minor is on the visitors' approved list.

For more details and a lot more important information, you must visit the GoLookUp inmate search directory where you can find answers to lots of your questions. There are many rules regarding visitation in this facility and you must make yourself aware regarding all of them, should you wish to have a hassle-free visitation at Leath Correctional Institution.