Limestone Correctional Facility located in Harvest, Alabama, is home to nearly 2000 and odd minimum security to maximum security male inmates. It is the largest prison in the state of Alabama. The facility locks down the cells/dorms, be it an honor dorm, faith dorm, or a substance abuse dorm, throughout the night but lets the inmates be free during the day.

The Limestone Correctional Facility was inaugurated in the year 1984.

The Limestone Correctional Facility was one of the two institutions in the state to segregate HIV-positive male inmates from the general inmate population. However, recently, after the issues were tackled in court, with respect to Americans with Disabilities Act, the facility has stopped such actions. 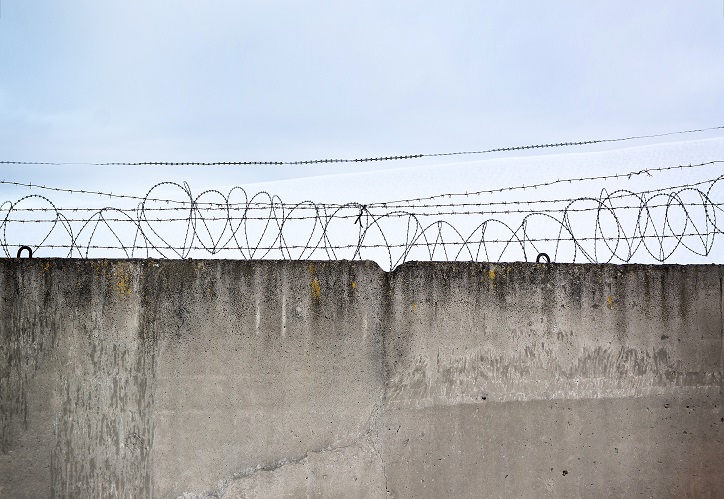 The address to send any mails to the facility is -

However, to send any posts directly to the inmate, the address must contain the Inmate's ID number and name. Thus, the format would follow -

Apart from these programs offered to inmates for their healthcare and personality development, they are also given the chance to complete basic education and GED program.

The inmates can be met twice in a month on a rotating schedule. Visitors must contact the inmate to know their visiting days of that month. The correctional facility follows the last name system despite a rotating schedule. Thus, a visitor could meet an inmate bi-weekly, one Saturday and one Sunday, a month. Thus, visitors are allowed only on weekends from 7:30 AM to 1:30 PM. Visitors must arrive by 7:00 AM to get through security checks and other formalities in order to meet the inmate.

The standard rule for any visitor, in any facility across the country, is that the inmate must add the visitor on the visiting list to ensure the individual gets eligible to visit the inmate. Upon enrolling the name, the visitor would receive a form that must be completely filled and mailed back to the inmate. Post this, a background check would take place, to ensure the visitor can be approved. This process may take a minimum of 6 weeks, thus, the visitors must be patient to meet the inmate.

A photo ID must be presented during a security check at the visitor line while signing the sheet.

All electronic devices, such as cameras, cell phones, laptops, must be kept locked in the vehicle that the visitor arrives in.

All items brought in to the center will be checked. Apart from this, visitors must carry the car keys, photo ID, and a maximum of $20.00 cash, in a clear plastic bag. Nothing can be brought to give to an inmate. 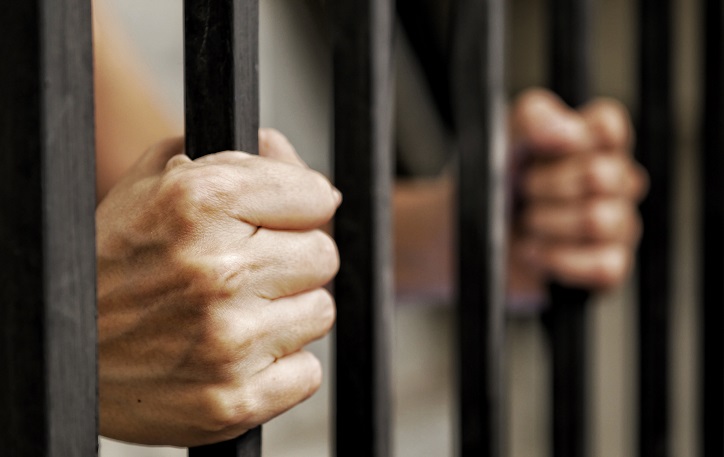 Visitors with babies must bring no more than 4 diapers (wherein one must be changed at security check), a small baby blanket, and two plastic feeding bottles. Visitors must dress appropriately to be allowed into the center.

Pre-paid and new printed materials, like books, magazines, or newspapers, only can be sent to an inmate as orders directly sent from the vendor, such as Amazon, or the publisher. However, no more than 2 books or 4 magazines a month. A maximum of five photos can be sent in one mail with a single stamp. However, no polaroids allowed. Pictures should be 4"X6".

Every post will be inspected by the authorities in charge. No more than 4 envelopes, 2 books of stamp paper, and 4 pages of internet material per week.

There are a handful of online resources that give the details of the inmates housed in the Limestone Correctional Facility. Of those, the valuable resources that could be referenced are PrisonPro, Prison Insight, and GoLookUp inmate search directory.

Following are the links to these databases: