Louisiana State Prison is a maximum security all-male prison in Angola, which houses all violent offenders, serving long sentences. Due to the long sentences, there are a number of hospice beds in prison, as well as a number of medical and mental health care facilities.

In addition to this, the prison also houses a number of disciplinary units, segregation units, lock- down cells, medium, and minimum security dormitories, a fire station, and its own airfield. Since a lot of prisoners stay there for years, the prison has a sort of community aspect to it as well.
Contact Information:
Phone Number

Be sure to add the name and the inmate ID of the prisoner clearly on top of the envelope.

Visiting hours happen every Friday, Saturday, and Sunday. The hours start at 6:00 am and goes on till 4:15 pm. All the visitors should reach the premises by a visiting bus, which completes its final journey at 2:00 pm. In addition to this, every visitor is allowed only two hours of visiting time, and a maximum of 5 people can meet an inmate at one time. One visitor can only meet an inmate twice a month. Moreover, if there are five weekends in a month, there will be no visits on the fifth weekend. 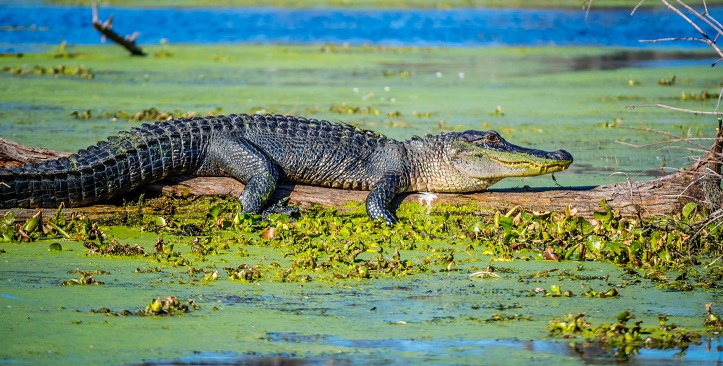 Darrel Vannoy has been appointed as the warden for the Louisiana State Prison since July 2016. He was the acting warden of the facility since December 2015. Before this job, he was working in the Dixon Correctional Institute.

Louisiana State Prison is designed to be as self-sufficient as possible. Thus, the management has an absolute minimal role to play in the prison, other than ensuring that order and discipline are maintained at all times. The Louisiana State Prison works as a mini-community, complete with a dairy, a canning factory, a ranch with a mail system, repair shops of various kinds, and a sugar mill. 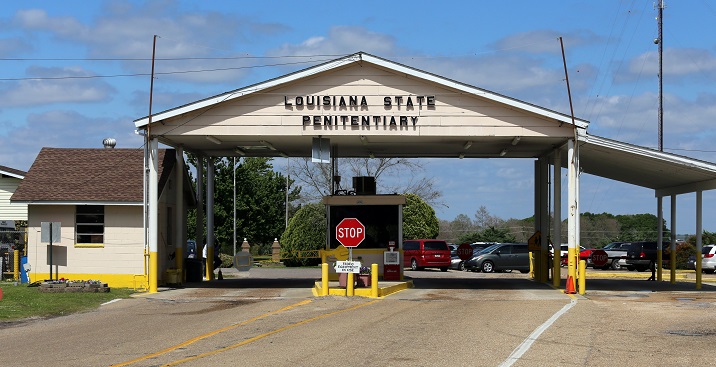 How to Find an Inmate in Louisiana State Prison

An inmate in the Louisiana State Prison can be found using the Offender Locator. This service can be utilized both online and offline. People who are using the offline service can call 225- 383- 4580 at any time of the day and can find information about an inmate. To do so, they will require the DOC number of the inmate, their full name, and their date of birth in order to get information about the housing facility of the inmate, the address of the facility where they are located, and a projected release date, if they are not in life or death imprisonment.