The prison opened in the year 1990 and certain death row prisoners of the state were relocated to the Ohio State Penitentiary in Ohio’s Youngstown from Mansfield in 2005.

An inmate called James David Myers executed an escape in July 2013 and used 3 ladders to defy security fences. However, the inmate was caught on the following day. The higher authorities fires 4 employees of this correctional facility for apparently offering assistance in this escape. 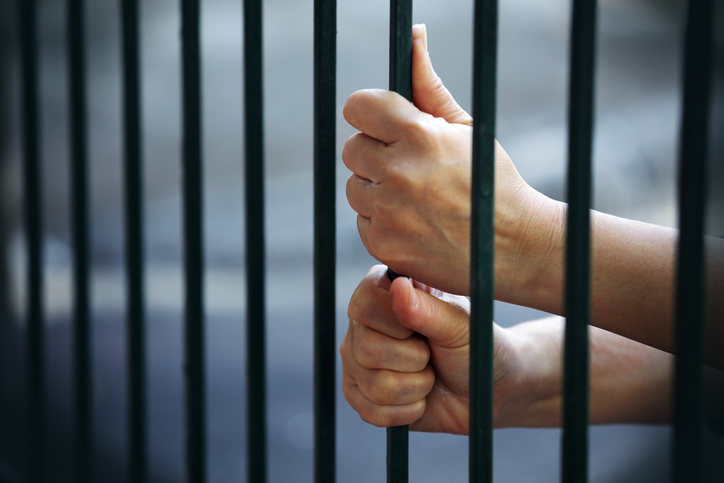 The correctional facility talks part in a prison industries program, as well as, controls a box factory, a USA shop that is engaged for cleaning and deflashing components used by Honda, and a computer data entry venture. The facility runs an extra program enables prisoners to train dogs, which will be sent for adoption.

The correctional facility also provides vocational training programs in masonry, horticulture, tailoring, carpentry, plumbing, landscaping, machine setter, machine operator, welding, HVAC, and electrical works. Such vocational programs are provided to prisoners that they are able to pick up a fresh skill, which can be later used for getting jobs after their release. Inmates can also take part in additional beneficial courses such as a GED program and an education program for adult basic literacy.

The schedule for visiting as follows:

Approved visitors can meet their dear ones at this correctional facility only by appointment. The appointment should be scheduled at least 7 days before by dialing 419-526-2000 and extension 806 1007. An email can be sent to drc.visitationManCI@odrc.state.oh.us for scheduling an appointment.

All prisoners should have to fill up Visitor Registration forms. The form has to be submitted to authorities and only people approved in the form can be permitted to visit.

The approved visitors have to bring their valid identification proofs and show the same while checking in before the visit. Visitors under 18 years should come with their parents or guardians to visit the inmates. 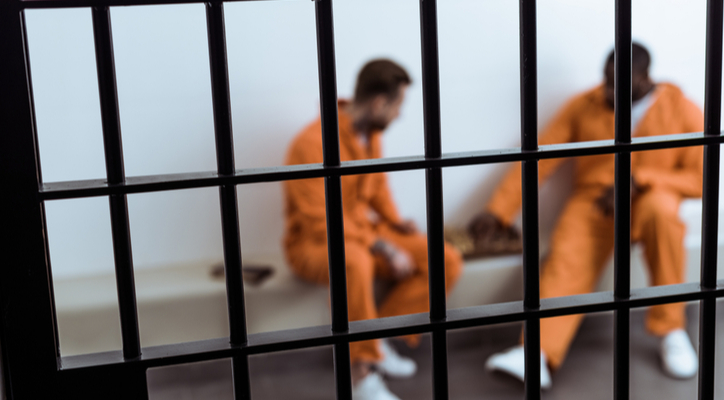 Use the link https://golookup.com/inmate-search to find out a particular prisoner at Mansfield Correctional Institution, Ohio. An online form appears where you have to enter the inmate’s first name and last name. Also, choose the state name as Ohio to start your lookup.