Read through to find out the details of Massachusetts State Prison that has been operating since 1878. Inmates here are male offenders that serve their sentences in cell house prisons.

Located on 965 Elm St, PO Box 9106, Concord, Massachusetts State Prison is a multi-level facility in Middlesex County with a high-security system in place. The prison houses inmates in I, III and IV levels and various other units.

Anyone can send mail to the inmates however, each incoming letter will be inspected by the concerned authorities. Inmates are not allowed to receive mail in padded envelopes, multi-layer packs, boxes, plastic bags, card stock envelopes, and bubble wrap. 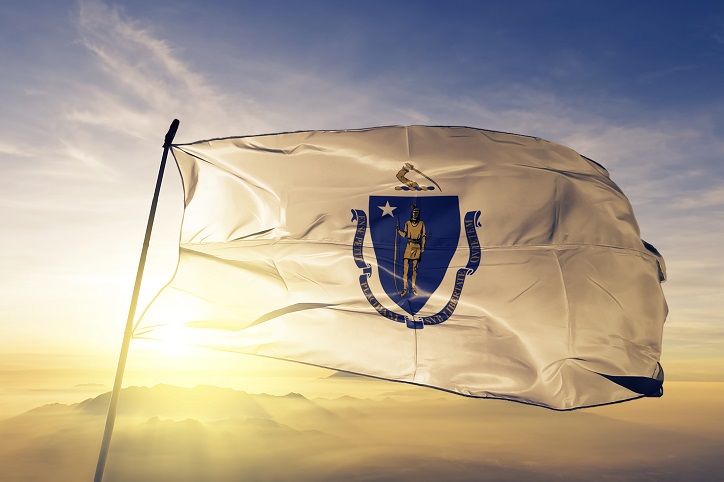 Mail Can be Sent in the Following Format:

Nobody is allowed to call an inmate but it is possible the other way round. Massachusetts State Prison has GTL system in place that enables friends and families of inmates to generate prepaid accounts for calls. Inmates can make calls but they should have money for the same. Each call will be monitored.

Visitation is supported at this prison in order to boost relationships between the inmates and their families/friends. However, it is to be noted here that there are some guidelines that visitors need to follow.

Visits are of two types: contact and non-contact. Under the ‘contact’ type of visit, inmates can, in person, spend some time with the visitors but under the ‘non-contact’ kind, a partition restricts the inmates. If you are looking to visit an inmate, he should first send the application to you which you need to mail to the facility’s lieutenant.

There are clothing guidelines as well. It is better to check with the inmate for more information relating to the same but the standing instruction is to dress in a simple and humble manner.

You can visit an inmate during the weekends (9 AM – 3 PM) but the frequency depends upon the inmate’s behavior, security level, institution among several other factors. 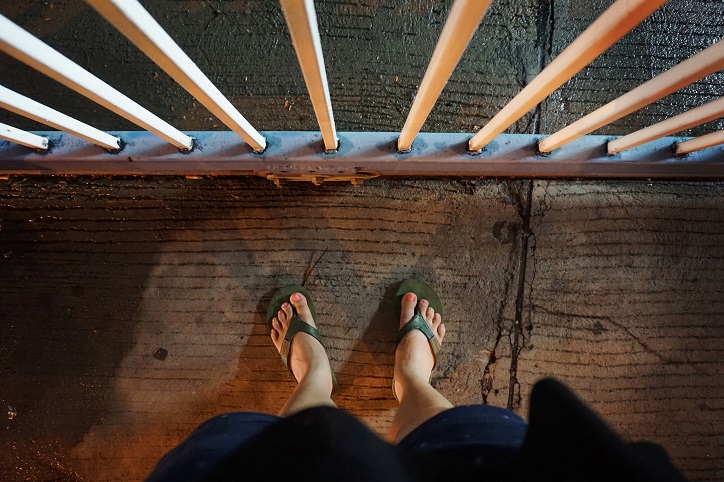 The warden at Massachusetts State Prison oversees the prison facilities and the staff activities. He supervises the treatment meted out to the inmates as well gives a first- hand record of the institution to the higher authorities. He is generally one that comes with rich experience in correction facilities. Those that wish to contact the warden can call the contact number mentioned above.

Management Information
The Massachusetts Department of Correction is in charge of the management of the facility.

Various vocational and educational programs are conducted for the inmates, especially those that are eager to learn. These are organized to mold the inmates into becoming better citizens by the time they leave the facility after their sentence.

The State Prison hosts an online database to help locate the inmates. However, the best way to research for an inmate is by providing the inmate number. Inmates can also be traced with their last name; for quick and accurate results, enter their first name with partial spellings.