A prison facility in South Dakota, it is now a male-only jail for men. The campus where it is located housed the University of South Dakota at Springfield, America previously. The medium custody prison was previously a confinement facility for both male and female convicts and has a capacity of confining 1,240 inmates at present. The State Prison is also responsible for overseeing the Rapid City Minimum Unit, as well as, the Yankton Minimum Unit.

The state prison also features a special segregation unit as a disciplinary measure to house inmates suffering from certain behavioral issues. The prison facility also conducts a parenting program over a long distance, thus encouraging the involvement of parents and children for the jail inmates.

The prison is named after a teacher and a standout athlete of the school who was also called Mike Durfee. The facility was opened in 1984 and was originally called Springfield State Prison. Although it had only women inmates in the beginning, the State Prison was declared a facility for convicts belonging to both the genders in the year 1985 when male convicts were also admitted. However, the prison was converted to an all-male facility in 1997. All the women prisoners were transferred from here in the same year. 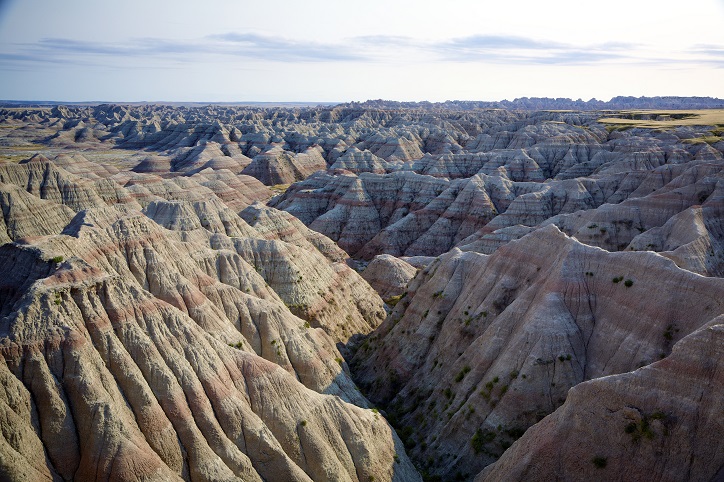 Mr. Bob Dooley is the warden of this prison facility in South Dakota.

Ideally, the South Dakota Department of Correction supports the family members and friends of prisoners who exhibit a good influence to visit and communicate with an inmate. It can also boost the rehabilitation process and the inmate’s eventual reintegration into mainstream society. However, the names of all visitors should be included in the approved visitation list of the inmate before the visit. Visiting hours in the prison are as follows:

Visiting hours at this prison facility are on South Dakota recognized Holidays, Saturdays, and Sundays at the following times:

At present, the prison facility is also participating in a pilot program for video visitation, which enables offenders to enjoy complimentary video interactions for only the approved visitors via Skype. However the duration of these video interactions is only for 15 minutes. These visits should be scheduled in advance (minimum of 1 week) from 2.30pm to 6.30pm on Tuesdays by calling a designated contact number [(605)-369-2201, extension 3003]. The timings for these video interactions are as follows: 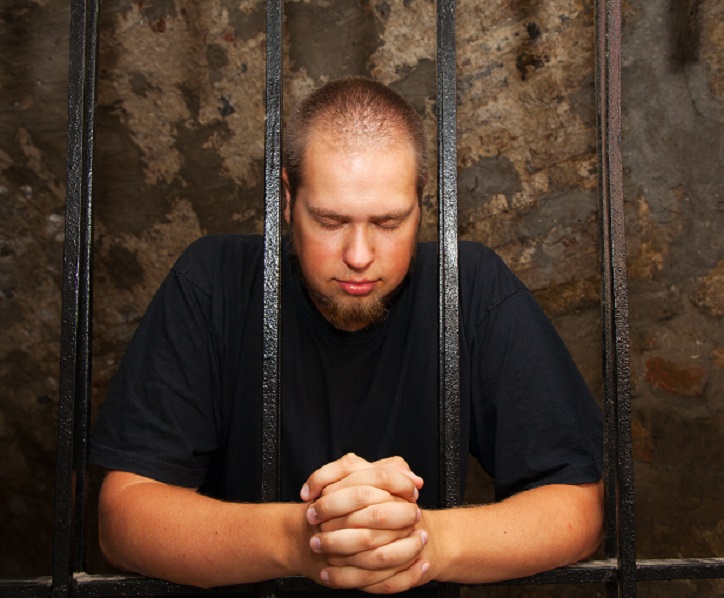 At this State Prison, inmates are encouraged to participate in vocational training programs such as horticulture, auto body repair, welding, automotive repair, and more. There are also educational programs organized in the facility including literacy courses, the ability to earn a GED, and adult basic education. The authorities provide essential Mental, Dental, and Medical Health Services when the inmates are serving their prison terms and can also avail sex offender treatment and substance abuse treatment.

How to Find an Inmate from the Prison?

If you are interested to find an inmate in this state prison, visit the offender locator webpage for South Dakota Department of Correction. You have to input the search criteria such as doc# and/or last name of the inmate you are looking for.