In Nebraska, the NDCS or Nebraska Department of Correctional services controls 10 prison facilities in 5 different communities. In fact, it is America’s 2nd biggest state agency and boasts about 2,300 team members. There are over 200 distinct job classifications and a capacity of confining more than 4,000 inmates.

In this article, we will discuss Nebraska State Penitentiary in detail. Situated in Lincoln Nebraska, this state prison facility initially started its operation in 1869 thus making it the state’s oldest prison. The facility at present serves as a mixed custody prison and houses maximum, medium, and minimum security adult males. At present, the facility has a current population of about 1100 inmates.

Ms. Michele Wilhelm is the current warden of Nebraska State Penitentiary while Allyson Bennett is the Public Information Officer of this facility.

A visitor should be approved by the authorities of Nebraska State Penitentiary in order to visit their inmates. Following are the visiting hour listed below: 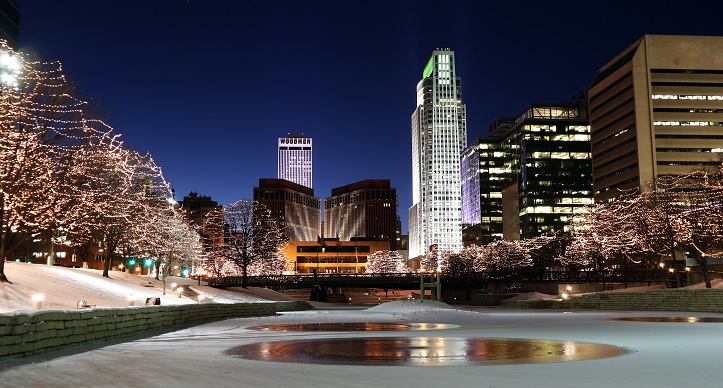 The physical address of Nebraska State Penitentiary is as follows;

The inmate mailing address of Nebraska State Penitentiary is as follows; Inmate Name and ID Number

The telephone number of Nebraska State Penitentiary is as follows; 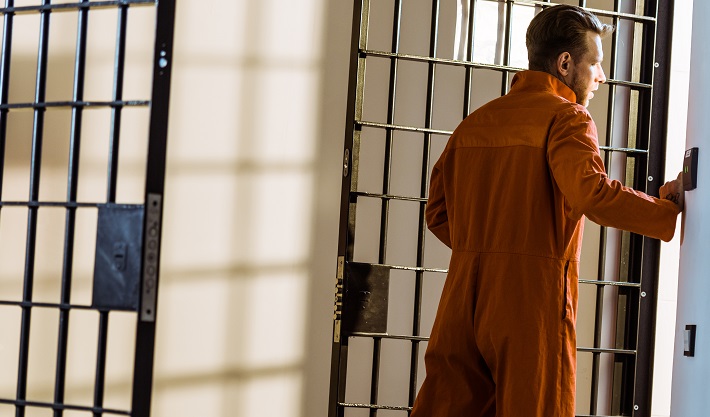 While they serve their prison sentence, the offenders housed in Nebraska State Penitentiary are encouraged to attend the various therapeutic, vocational, and educational programs offered in the jail. The prisoners can participate in college courses, earn a GED, as well as, receive adult basic education while serving their sentence in the facility. They can also attend other courses in the facility including parenting courses, mental health counseling, and sub undergo substance abuse treatment.

The prison facility in Nebraska also attends the Cornhusker State Industries Program so that the inmates can learn the required job-oriented skills to earn their livelihood in an honest and comfortable manner after they complete serving their sentence in Nebraska State Penitentiary. Courses on job-oriented programs such as furniture production, laundry, and metal fabrication, production of license plates, and detergent and soap production can be availed by the inmates of this prison facility in Nebraska.

It is crucial to prepare the inmates to accumulate the necessary skills so that they can start working immediately after their release. It is a major component for reentering into mainstream society successfully and also keeping the general public safe. It is precise with this goal that the NDCS conducts a wide array of life skills and vocational training programs for their inmates.

The state legislature of Nebraska passed an important statute in 2014 that allocated resources for the NDCS (Nebraska Department of Correctional Services) so that it can collaborate with various community agencies for offering important life and vocational skills training to persons while serving prison sentence, under supervised parole, or on parole and for a maximum period of 18 months after being discharged. While applications for a grant are made by the providers, they are chosen on the basis of stipulated criteria. Also, these programs are funded by the grant along with certain vocational programs.

How to Find an Inmate in Nebraska State Prison