The original Nevada State Prison was located in Carson. The prison was established in 1862 and was under the jurisdiction of Nevada Department of Corrections. The correctional facility closed in 2012 when the warden was Gregory Smith. The Nevada State prison had to be closed due to financial problems.

This prison was infamous for being the first prison for carrying out death penalty by gas chamber in the USA. Even after the prison was officially closed it was still the designated facility for execution for the Nevada state, until the Ely state prison started in 2016. It also operated as the Nevada state maximum security prison before the Ely prison opened.

There are many correctional facilities that can be considered Nevada state prison. The Nevada Department of Corrections manages the following state prisons: 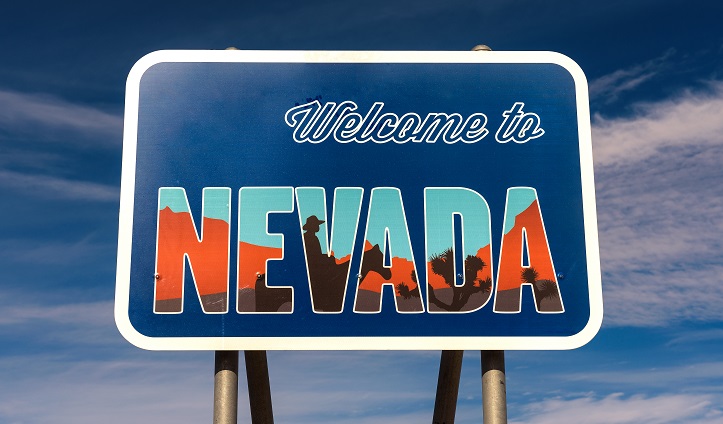 It is a maximum security prison located in White Pine County in the state of Nevada. Nevada’s death row for men is placed in the Ely State Prison (ESP), along with the execution chamber that was inaugurated in 2016. Currently, there are 80 prisoners on death row in ESP. The state spends almost $870000 to build the execution chamber. The famous millionaire who murdered his wife and fired at a judge to get custody of his child serves the death sentence in this prison.

Capacity: The total capacity of the Ely State prison is 1185 people

Programs: There are various different types of vocational course, educational opportunities and improvement programs conducted by the ESP. Here are some of the following: 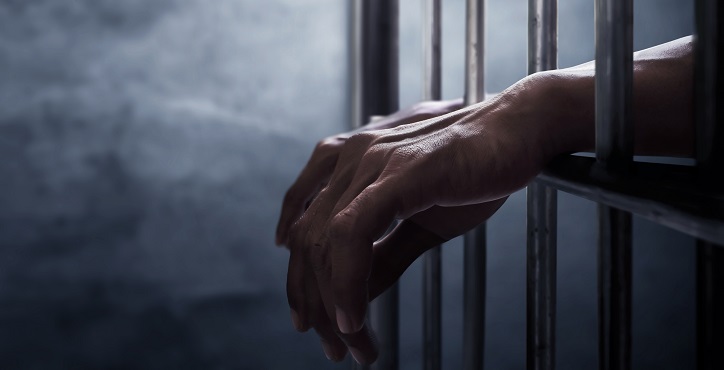 This prison was originally known as Southern Nevada Women’s Correctional Facility. Prisoners of all custody classifications from minimu to maximum are housed in this prison.

Capacity: The total capacity of the center is 950 inmates.

Programs: The Florence McClure Women’s Correctional Center has a wide range of programs for all inmates.

Stars or New Light- It is a one of a kind 120-bed intensive substance abuse, in-house program. The group and the Therapeutic Community hepls the inmates involved to learn ways to re-structure thinking, regulate emotions, avoid substance abuse, and develop social skills.

The local school district works with the prison management and arranges for various vocational and academic courses for the inmates. The first goal is to get a High School Diploma and the secondary goal is to prepare them to pass Hi-Set or High School Equivalency.

The staff associated with the Heaven Can Wait for Animal Society to get the prisoners to train rescue dogs to get them ready for adoption. For this, the inmates are given training as proper dog handlers.