New Jersey State Prison houses the most dangerous or the most difficult male criminals as its inmates. Opened first in 1836, the prison has been continuously operating since then. The prison includes 2 security units and is known for providing a high level of control Professional treatment and custodial supervision services. The facility gives a high priority to social work and education of its inmates.

The maximum-security institution in New Jersey has a capacity of housing more than 1,860 inmates at a time. The New Jersey State Prison also housed inmates who got death penalties at one time. However, with the ban of capital punishments in 2017, such a system was abolished. Also, the facilities operating under the New Jersey Department of Corrections has a combined population of at least 20,000 inmates kept under maximum, medium, and minimum security levels. While about 1,200 inmates are sent to prison, each month sees a release of an equal number of prisoners. 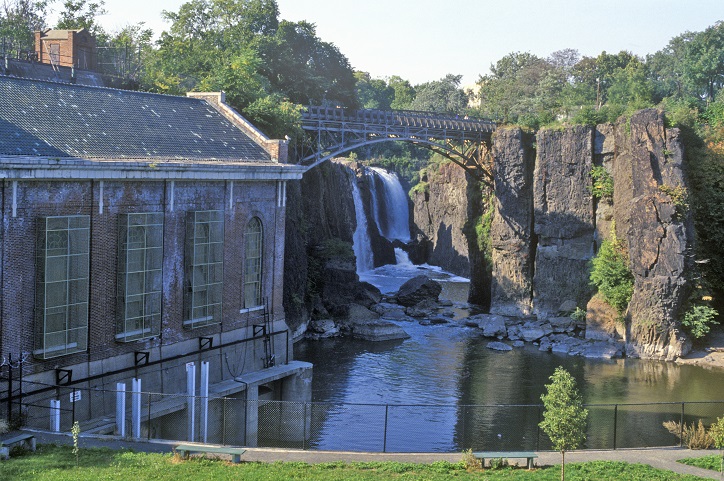 Another interesting thing to note is that the facility has witnessed a string of riots all through its long span of operations. It has had many notorious serial killers under incarnation and innumerable murders have been committed within its premises. A notable example is its infamous inmate Richard Cottingham who murdered 6 women.

Other notorious examples include Charles Cullen, who murdered as many as 35 people and the famous rapper called Max B, as well as, Jesse Timmendequas who not only raped but brutally killed Megan Kanka who was only 7-year-old when the incident took place. The brutal crime resulted in the famous legislation called Megan’s Law and definitely saved innumerable lives. It led to the public listing of the registered sex offenders. 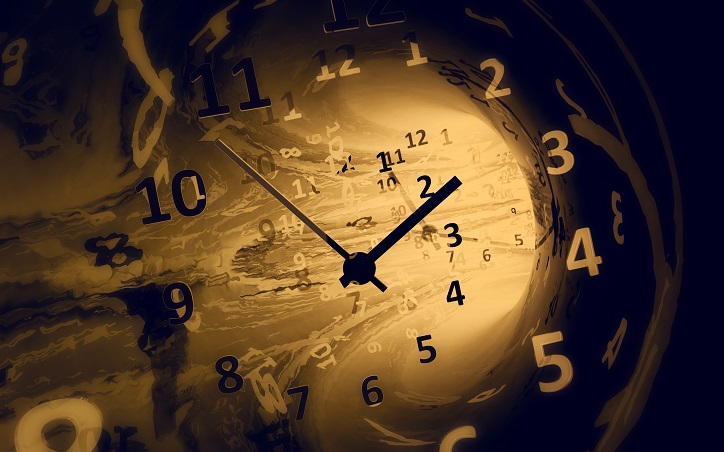 The prison runs a number of academic, vocational and correction programs for its inmates. The idea is to rehabilitate them and ensure that they earn an honest livelihood by utilizing these skills after being released.

How to Find an Inmate in New Jersey State Prison?

If you wish to search for an inmate in New Jersey State Prison, it is an easy process to do so. You need to first go to the Disclaimer Page to find a particular inmate. Agreeing on the terms will take you to the Offender Search Form. Type the SBI number, last name and first name of the offender you are looking for.