Prisons within the State of New York are managed by the New York State Department of Corrections and Community Supervisions. They are responsible for housing, maintaining and caring for over 50,000 prisoners across 54 state prisons.

Funded by the State of New York, the first-ever prison in the state was opened in 1797, it was called the Newgate Prison. Since then, the number of prisons in the state has greatly changed. Before, a growing criminal activity across the state necessitated the presence of more and more prisons and correctional facilities. Since a facility can only house a certain number of prisoners, there was a need to keep building more facilities to accommodate the growing rate of crime. That has since changed and the State of New York today is at the forefront of diminishing criminal activity.

This has led to the state closing a growing number of prisons. Between the years 2009 and 2014, a record number of facilities were shut down in the state.

New York is also where the Attica Prison Riot of 1971 took place. This led to a series of changes within the state's prison system that worked to ensure such an event does not repeat itself. The changes that were brought about included a new process through which grievances of the prisoners could be addressed; a system of electing a prison representative from the prisoners who can then communicate with the administration regarding any issues the prisoners want to bring to the management's attention, the introduction of a procedure through which packages could be received all year round, and more.

There are 54 prisons in New York, but this list provides information on the top five most well-known prisons in the state. 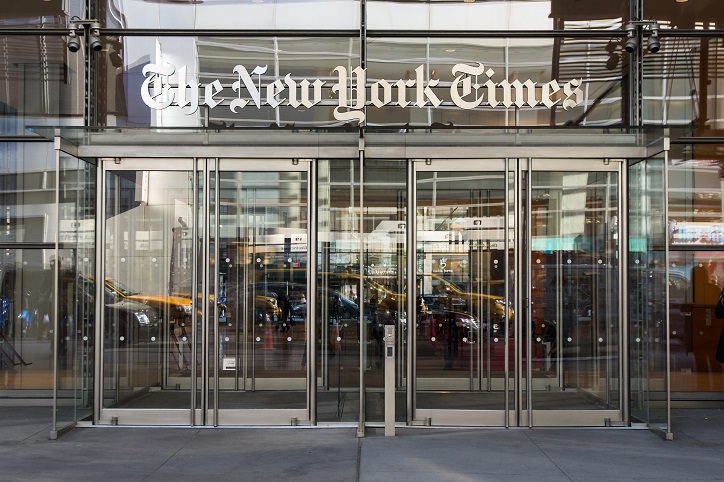 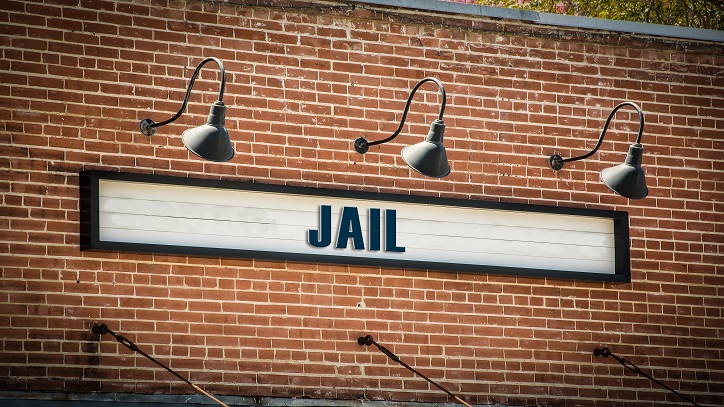 (Mails for inmates to be addressed to Caller Box 119)

Aside from these, various correction facilities offer vocational training courses so that the inmates can learn useful life skills. Especially where medium-security prisons or those facilities where prisoners have short term sentences are concerned, it is considered important to equip inmates with skills that can enable them to obtain good jobs and lead empowered lives after being released from prison. Some examples include training in custodian maintenance, masonry, plumbing, minor engine work and more.

Aside from these, there are various counseling and recreational activities available such as alcoholics and narcotics anonymous, how to deal with anger, and more. These sessions are designed to help inmates gain confidence in themselves, their lives and help them lead better futures.