The Norco State Prison is a level II Medium Security institution operating under the Department of Corrections and Rehabilitation (CDCR).

Situated in Norco, California it has a strong prominence on rehabilitation in corrections, as a contrast to punishment. By helping themselves in taking part in many programs that are on offer, inmates are encouraged to participate in any way they can. Recognizing the need for the efficient use of resources and conservation, CDCR is dedicated to being moral overseers of the earth’s natural properties by reducing the impacts to the environment. This all tends to serve as an example for inmates to follow when transitioning back to the community. In turn, making communities healthier.

There are a variety of beneficial skills internees can learn, such as vocational programs including electronics repair, mechanics training, graphic design and all other computer courses with word processing and audio/visual technology. Culinary classes are also available to inmates and classes in air conditioning repair and upholstery. All these curricula are intended to give new skills that can be used when in civilian life after release.

Opening in 1928 as the Lake Norconian Club, a luxury hotel, the building is now called the California Rehabilitation Center. President F. D. Roosevelt, in 1941, turned the resort into a Naval hospital. This facility closed in November 1949 but reopened again in 1950 during the war in Korean. It then closed its doors again in 1957. The federal government contributed the building in March 1962 to the state for use as a narcotics center. In the 1980s, to ease overcrowding, the Rehabilitation Center began taking in civil narcotic addicts as well as felons.

The Governor of California issued an executive order on March 13, 2019, instituting a moratorium on the death penalty in California. 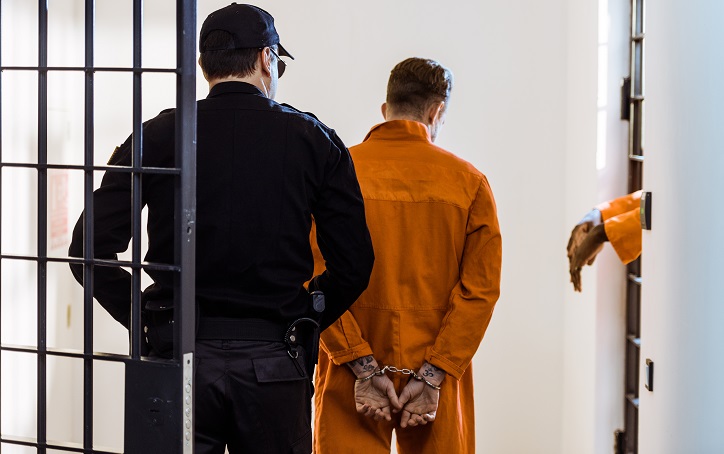 Considering its strong prominence on rehabilitation in corrections, as a contrast to punishment, the rehab program appears to be failing to keep criminals from reoffending, an audit found. Apparently, state investigators have raised questions about what current inflating costs have achieved.

The state auditor stated the California Department of Corrections and Rehabilitation did not re-examine the programs to regulate whether an inmate should be placed in behavioral therapy curricula. This issue was particularly challenging and costly over the time period since legal variations reformed the make-up of prison populations across the state.

By having or using inexact valuation tools, this could have the potential of placing prisoners in the wrong program, or perhaps no program at all, the auditor said. Corrections needs to adopt a more vigorous and solemn approach to ensure these programs are effective.

Obviously, these problem-filled rehabilitation efforts may be credited to staffing shortages that engulf programs in all California prisons. Still, this shouldn’t account for the deficiency in performance measures targeting rehabilitation programs.

The report also calls into question how many millions of dollars in the treatment for rehabilitation has been paid, and whether the plans have realized their goals since the adoption of criminal justice reforms in 2011. These plans/reforms were to have downsized prison populations.