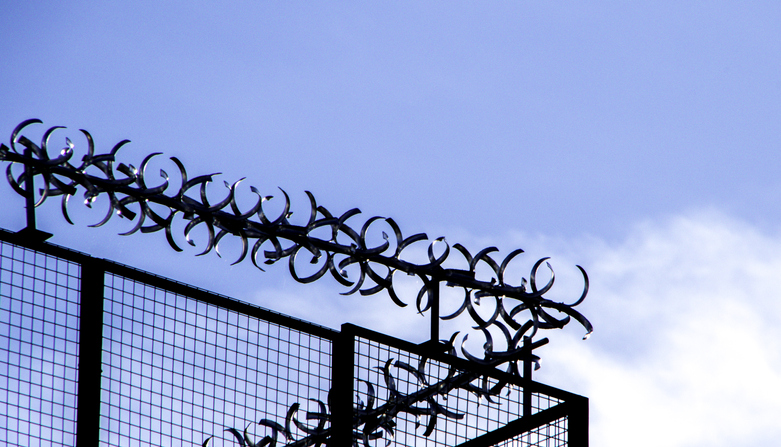 The Massachusetts Correctional Institution of Norfolk is the largest prison in the state of Massachusetts. In the beginning, the correctional facility was called the Norfolk Prison Colony. The prison was inaugurated in 1927 and built on the 'model prison community' idea of penologist and sociologist Howard Belding Gill.

He was later appointed as superintendent of the prison after its foundation. Unfortunately, he was dismissed from his post within five years when four escaped from MCI Norfolk in 1934. After that Maurice. N. Winslow, his former deputy, was the superintendent till 1950.

Malcolm X a renowned figure of the civil rights movement and one of the top leaders of the Nation of Islam was incarcerated in this prison. While serving his sentence, he developed a love for books and reading. In prison, he furthered his education beyond eighth grade where he had to leave it while he was living with various foster families.

Most of the time he would be found in the prison library, where once he copied an entire dictionary to increase his vocabulary and improve his handwriting. During this time he also became part of the prison debate team. At this time, the Massachusetts Correctional Institution of Norfolk Debate Society won numerous debates against legendary university teams, one of which was the Oxford Union, the debate club from Oxford University.

Rehabilitating different causes of prisoner behavior is the primary purpose of the Massachusetts Correctional Institution of Norfolk. For that, there are several programs available for the benefit of the inmates to select from. For prisoners who have anger management issues or are prone to violence, there is an alternative conflict resolution class conducted in the correctional facility each week.

Along with that, there are many programs that focus on improving the quality of life of the inmates, which include spiritual and emotional responsibility courses, healing programs, and emotional awareness sessions. The inmates of Massachusetts Correctional Institution of Norfolk also have access to other educational courses and vocational courses.

Before you visit any of the federal or state prisons, you need to ensure that you are already in the approved visitation list of the prisoner. It is the sole responsibility of the prisoner to inform the prison officers about people who may visit them. The Visitors Application Form has to be filled by the visitor and mailed it to the correctional facility's postal address. After the request form is processed, the prisoner is informed along with visitors. It can take up to two months for the form to be processed.

The general public whose names are already approved in the visitation list can visit from Tuesday to Thursday and Sunday. 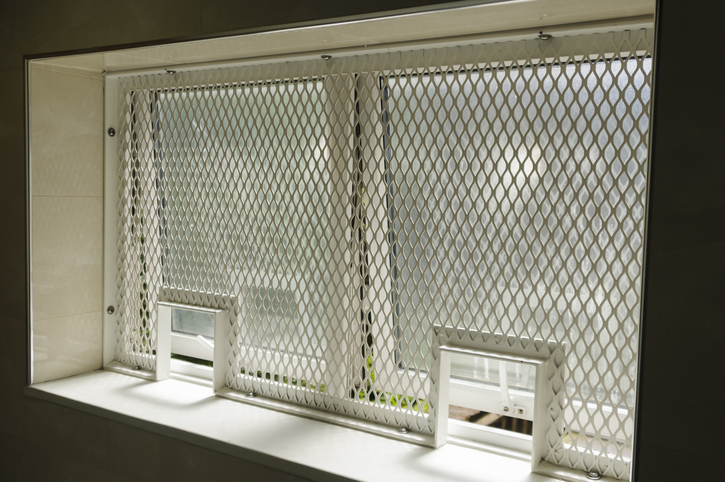 The inmate information column on the official web page of MCI-Norfolk has all information about the inmates housed in their facility. The https://golookup.com/inmate-search is also a trustworthy website for conducting independent inmate searches for any prisoners in any state of the USA. All you need to do is fill in the inmate's first and last name to find all the information.