Managed by the Massachusetts Department of Corrections, the North Central Correctional Institution is a medium and minimum-security prison located in Gardner City, Massachusetts. This facility was opened in the year 1983 and has a total capacity to hold 2.268 inmates at any given time. The facility itself has a boundary of chain-linked fences that are topped with razor wires. Foot patrols and a K9 unit man the perimeter of three towers.

The North Central Correctional Institution was originally built in the year 1902 and was a facility for mentally disturbed individuals. There have been many changes that have taken place in the institution since the time it was established, for example, the institution was closed in the year 1970s and reopened again in the 1980s. Inmates residing within this facility are generally serving a life sentence from 2.5 years to life. 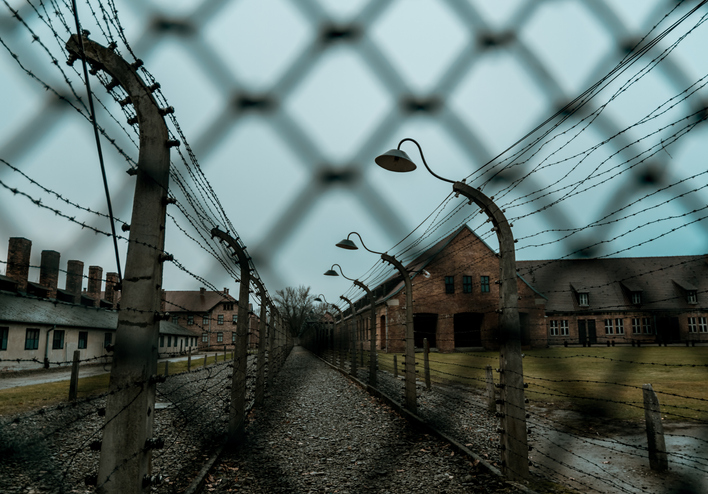 The North Central Correctional Institution asks all loved ones of inmates to visit them regularly. It is believed that being incarcerated within the walls of the facility takes a toll on the emotional health of inmates and they find it difficult to adjust, which is the reason why constant visitations help them. Visitations are also a link for inmates with the outside world and ultimately help in the reformatory process for all.

The visitation schedule for NCCI is as follows:

For all those who wish to visit their loved ones within the facility, they need to make an appointment beforehand. All visitors are required to have an appointment and should be on their inmate’s visitors list. All visitors are also requested to follow the rules and regulations that are followed within the facility for their safety and the safety of others.

All inmates are allowed a total of five visits per week. Visitors are all requested to arrive no earlier than 12:30 pm on the day of their visit. The total number of individuals who can visit an inmate at any given time is restricted to two adults. There is no limit to the number of children below 16 years of age who can visit as long as they are accompanied by an adult guardian.

For those who wish to find the details of their inmates within the facility, they can log onto https://golookup.com/inmate-search.

Educational Programs – this program offers Basic Adult Education and GED for inmates who do not have any educational background and who would like to get educated during their tenure within the facility. The institution believes that everyone is entitled to receive up to high school education. In certain cases, an inmate is required to have an educational background to be a part of the vocational skills program. The institution believes that education is the first step for inmates to reform and mold themselves into better individuals. 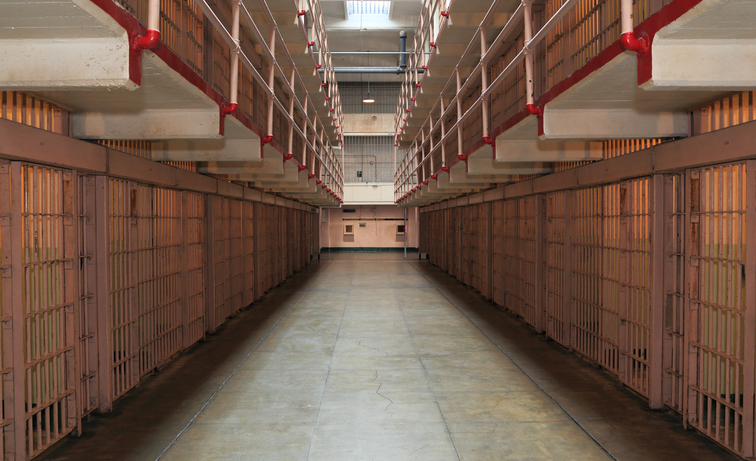 Vocational Programs – Through this program, inmates are taught a skill that will help them to be self-sufficient in the future. It is through the vocational skills program that an inmate can earn their living within the facility walls and upon their release into society. The earnings of an inmate within the facility are kept aside for them and are meant to help them kick-start their lives upon release.

Special Programs – The North Central Correctional Institution offers a special program known as the NEADS program. This program allows inmates to work with dogs. Inmates are meant to train them into becoming service canines. The ultimate goal of these dogs is to become service dogs for the United States of America.