The Pam Lychner State Jail (PLSJ) is one of the recognized prison centers in Texas. The jail keeps only male convicts expect those who are given the death sentences. The cells are divided into four categories i.e., “low risk, medium risk, high risk, and security risk," considering the risk factor of offenders. On what cell category an inmate should live is decided by the level of his criminal activity.

The inauguration ceremony of the PLSJ took place in July 1995. At that time, it was known with the name of “Atascocita State Jail." The name changed to Pam Lychner State Jail in 1996 after a victim rights activist named “Pam Lychner” and her two daughters were killed on board of the TWA Flight 800. The date of the crash was 17th July 1996. Within a few days of that incident, the executives' committee of the jail decided to name it after her. After changing the name, they built a statute of Pam Lychner inside the premises. 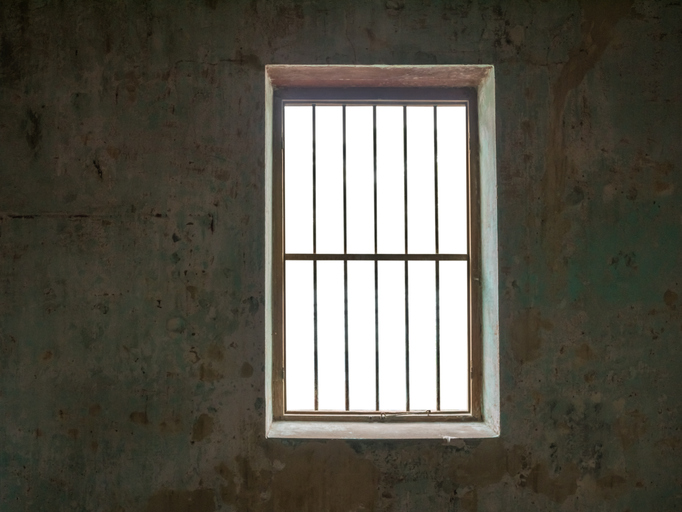 The PLSJ is located in Atascocita, unincorporated northeast to Harris County, Texas, the United States east of humble. Its location is 20 miles away towards the northeast of Downtown Huston. The Physical address of the PLSJ is-

For the welfare of inmates, the jail administrators have set forth all sorts of necessary arrangements. Medical facilities of the highest standard that includes emergency ambulance, dental medication, mental health care, etc. A specific supervisory board is working to make sure the detainees are staying away from substance abuse.

To include the convicts with the mainstream education system, the jail controllers have featured modern-day educational facilities and career choice options for jailbirds. Other initiative programs like crime-stopping lessons and unity building courses are characteristics of the inmate program.

The PLSJ allows visitors only on the weekend. It is open for visitors to meet inmates from 8 AM to 5 PM on Saturdays and Sundays.

The officials of PLSJ haven’t reviled their mail id anywhere on the internet. Their phone number and the physical address are the only way to get in touch with them. To access a visitation, the interested party has to follow each rule and regulation set by jail authorities. First of all, an inmate can meet only one visitor in a week. The meeting can’t be exceeded than two hours.

The visitor has to bring his ID issued by the government. The person who visits has to be mentioned previously on the inmate’s approved visitors’ list. The address of the visitor that is recorded on the list must match the address on his driving license. 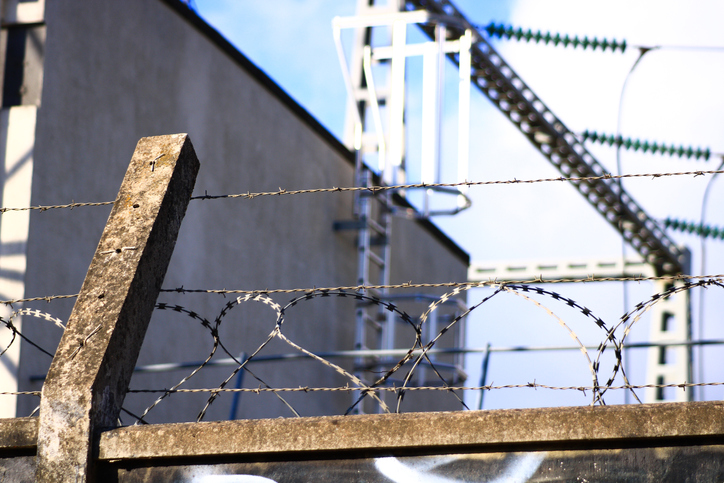 If any of your known persons serving a sentence in the PLSJ and you want to meet him or her, you can take help from the internet. The entire inmate database of PLSJ is available at https://golookup.com/inmate-search. You need to click this link and write the first and last name of the inmate in the respective boxes. Next, you have to select his/her state, and with one click on the "Search" button, you can locate his/or her current residential details.

The PLSJ is a large and advanced model of jailing system. It can hold up to 2276 individuals. It has recruited a total of 413 employees that is including 285 security professionals.