Set in Buford, in the State of Georgia, United States of America, Philips State Prison is considered a medium-security facility. The facility has a capacity to house up to 918 inmates at a time. It is meant for the confinement of only adult male inmates for the commission of a felony. Philips State Prison also specializes in keeping inmates belonging to other institutions that are suffering from certain behavioral issues and are apparently declared to be difficult to manage. It is because of this particular reason that the facility features one hundred isolation cells. Philips State Prison has 2 man cells, as well as, single cells for the rest of the population of the prison. The prison facility was opened in 1990.

The state prison falls under the jurisdiction of the Georgia Department of Corrections. Incidentally, it is one of those 9 state prisons in Georgia, which was implicated in a sting operation conducted by the Federal Bureau of Investigation team declared in February 2016. The agency formally accused forty-seven correction officers on the facility who had agreed to deliver drugs that were illegal in nature while they were in uniform.

The goal of the Georgia Department of Corrections is to safeguard the public by ensuring the provision of secure and safe facilities by developing effective offender and professional staff management.

The aim is to safeguard, as well as serving the general public of the state by properly managing the offenders while assisting in offering a safe environment for the residents of the state. Also, it is interesting to note that the Georgia Department of Corrections is one of America’s largest prison systems. It has the responsibility of supervising around 52,000 prisoners in the state of Georgia. The GDC is also the state’s biggest law enforcement agency and employs about 10,500 employees. 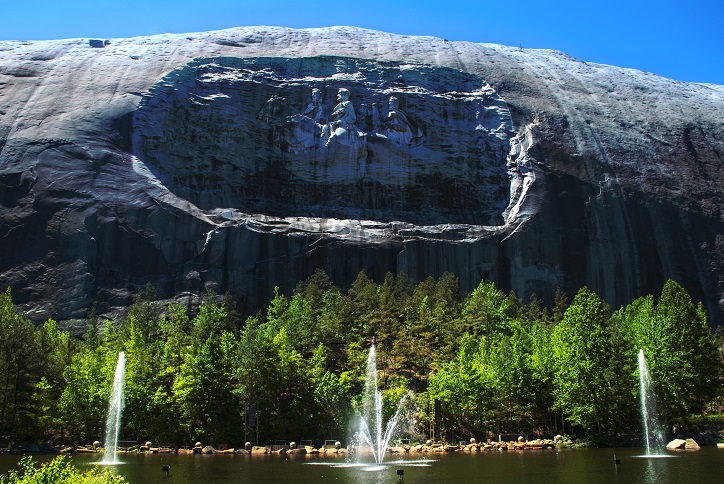 In 2018, an announced was made by Gregory C. Dozier, the commissioner of the GDC (Georgia Department of Corrections). He declared that Shay Hatcher was promoted to become the Warden of the Phillips State Prison. The promotion would be effective from 1st October 2018, the commissioner added. Hatcher also holds the responsibility for leading a team of 375 staff members of the Philips State Prison, as well as, for overseeing all medium-security special mission male offenders who are housed in the prison. He has 22 long years of experience working in various positions and has demonstrated excellent leadership skills irrespective of his nature of designations.

Visitors who are interested in meeting the inmates of Philips State Prison can come on State recognized Holidays, Saturdays, and Sundays from 9 am to 3 pm. 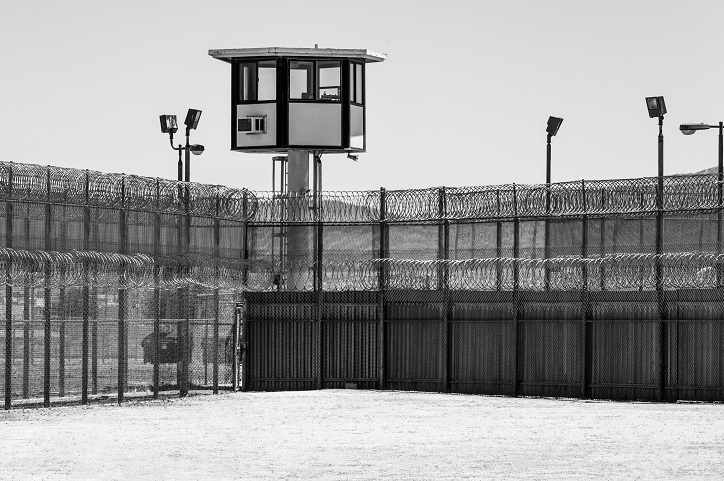 Inmates of Philips State Prison who are selected can attend work crews, which provide labor for various agencies all through the nation. Also, inmates can learn a variety of vocational skills such as auto body and auto repair, barbering, carpentry, welding, building and custodial maintenance, as well as, food preparation. They are also counseled regularly while serving their sentence and can also attend prayer service/worship and religious studies provided through the office of the Chaplains.

How to Find an Inmate in Phillips State Prison?

In order to find an offender under the custody of the GDC or Georgia Department of Corrections, go find an offender page and agree to the conditions. You will be automatically directed to the offender query page thereafter. An inmate can be searched either by first name, last name/description or by supplying their case number/Inmate ID. Submit the form to get the details of the desired inmate.