Managed by the New Jersey Department of corrections Rahway State Prison is now referred to as East Jersey State Prison or EJSP. The prison facility was set up in 1896 when it became New Jersey’s first-ever reformatory. The institution confines offenders requiring maximum-security and has a capacity of housing about 1,500 inmates as of 2013.

The Legislature of the state of New Jersey voted in 1895 to set up the first reformatory in the state. Construction for Rahway State Prison, as it was called then started a year later on a state property called Edgar Farm. Finally, Rahway State Prison started functioning in 1901. Initially, this prison facility confined 1st-time male offenders who were in the age-group of 16 and 30.

Rahway State Prison or EJSP has a massive walled compound spanning across 21 acres or 85,000 m2 that comprises its cell houses, the administration building, shops, chapel, school rooms, and more.

While the mailing address of this prison facility is in Rahway, it is set in Avenel, right outside of Rahway in Woodbridge Township. The place where the facility is located is part of Middlesex County. Today, the prison facility houses male offenders under maximum, medium, as well as, minimum security. 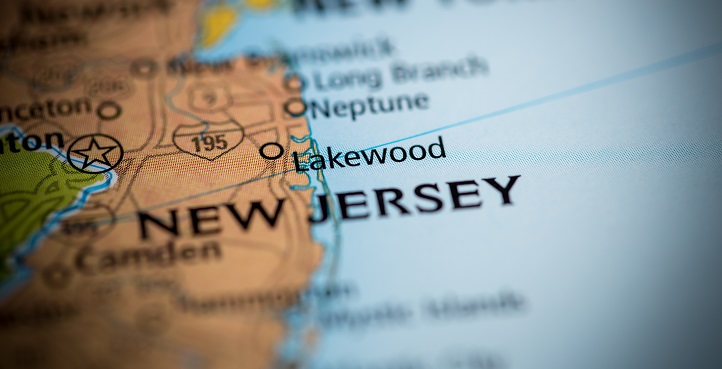 The Special Treatment Unit is a completely independent unit within the prison’s walls. The unit confines sexually violent predators that are civilly committed. There are also the prison’s Adult Diagnostic and Treatment Center nearby, which are the facility in New Jersey for imprisoned sex offenders. The inmates of these units in the prison are not permitted to keep contact with one another.

It features a distinctive huge dome and forbidding front gates that have featured in various well-known shows and movies. Its name was changed to East Hersey State Prison when the residents of the town requested to do so in 1988.

The state prison has a main facility, which permits non-contact and contacts visits. An inmate can be visited by up to 6 adults at the same time provided the space permits to do so.

In its main facility visitors are allowed to meet their inmates in 2 different sessions on Saturdays and Sundays for contact visits. While the first session is in between 9 am to 11 am, the second session lasts from 11.45am to 1 pm. Visitors have to register themselves before meeting the inmates during these two sessions.

Even non-contact visits are conducted in two different sessions on Saturdays and Sundays behind a window. The timing for the 1st session is between 9 am to 11 am while the second session lasts between 1 pm and 3 pm. 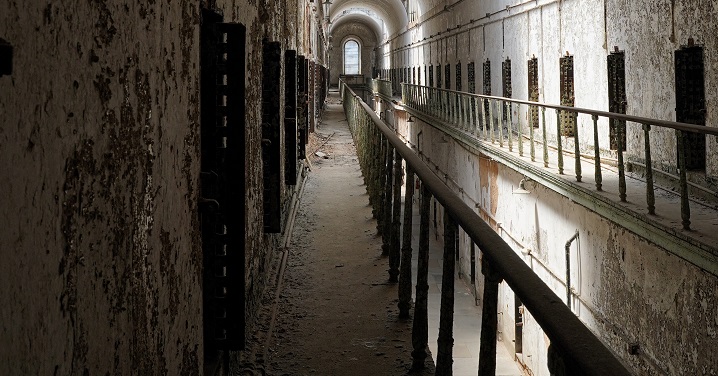 East Jersey State’s Education Department provides a wide array of programs for its prisoners. There are vocational training courses conducted in the prison including auto mechanics, auto-body, decorating and painting, culinary arts, and horticulture. It also provides A.B.E., a primary education course, as well as, GED or secondary education to the inmates. Those inmates who are GED or high school graduates may enroll in college classes provided through the “Project Inside” program of the Union County College.

How to Find an inmate in Rahway State Prison

To locate an inmate in Rahway State Prison, you simply need to follow some simple steps. Go to the inmate search page of the New Jersey Department of Corrections. You have to enter the search criteria as displayed on the screen to get the results.