Prisons or correctional facilities don’t work the same over all states in the U.S. So, it becomes a task, at times, to figure out the basic details of the prison where a family member or a friend has been detained. The following guide will help you navigate this Arkansas State Prison.

In April 2008, the Jefferson County Jail (opened in 1990) was renamed as Williams Correctional Facility after being purchased by the ADC. The prison was named after Randall L. Williams who was a former Jefferson County circuit judge and a state representative for Drew County. The board of ADC had Williams as its chairperson from 1993-2000.

As of today, the facility covers 10-acre land & can hold a capacity of almost 550 inmates. It is used as an additional intake space. On being acquired by ADC, the special management barracks (prisoners with mental health and counseling needs) from Cummins Unit were moved to Williams. 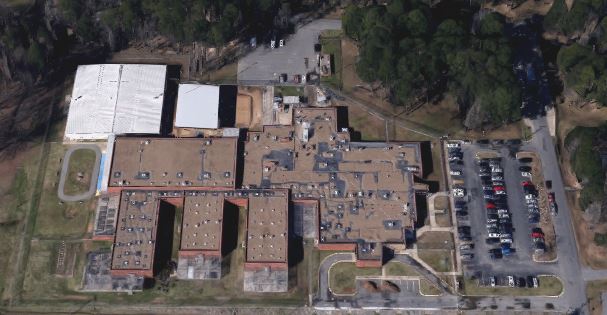 The prison facility is located at the following physical address:

Juvenile Inmate Program, Think Legacy Program, Substance Abuse Treatment Program, and Regional Maintenance are some of the other programs.

The Williams Correctional Facility visiting hours are only on Saturdays and Sundays between 11:30 am to 3:30 pm. However, please be sure to contact the inmate before visiting as alternate schedules are applicable on visitations which tend to change frequently. 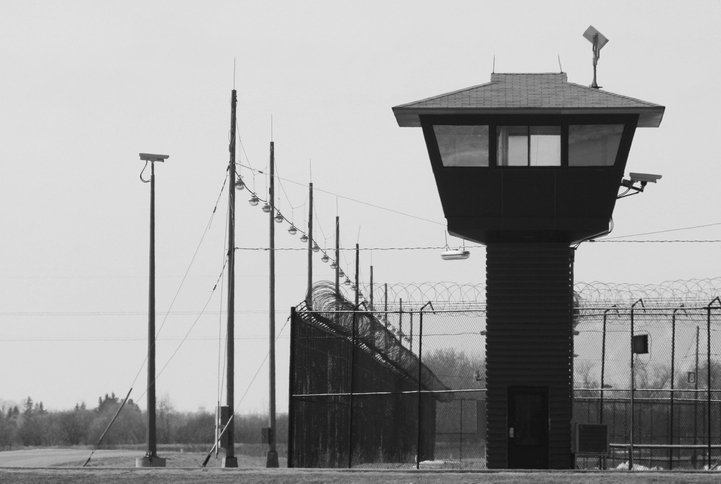 If you want to find an inmate and further information about the inmate in a U.S facility, visit- https://golookup.com/inmate-search.