In 1998, red onion state prison was established as a Super-Max prison in Pound Virginia. It can hold male inmates with a number of 848. The inmates, who have predatory type attitude and committed some brutal and dangerous criminal activities, are kept in red onion state prison. More than two-thirds of the inmates are kept separately and locked alone within the cell for twenty-three hours of a day. A slot of the door is used for serving their foods and they can stay out of the locked cell for only one hour for physical activities within a day.

You can contact and visit an inmate of red onion state prison on weekend and also on state holidays. The inmates can get permission to visit according to the alphabetical order or ID number of the inmates to avoid crowd within the visiting room. If you want to contact with an inmate, you have to be confirmed by checking with the institution on which day he or she can visit. An inmate gets permission to meet the visitor for at least one hour.

When convicted persons are kept within a red onion state prison, they got the numbers of inmate booking. This number plays an important role to get information about an inmate and also to identify an inmate. 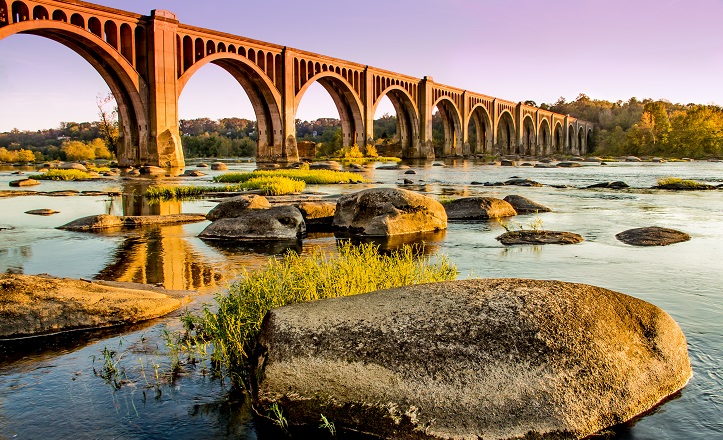 Fax or mailing address of an inmate includes the information of Name of the inmate, the ID number of inmate, Red Onion State Prison and Post box number 970 of Pound in Virginia 242279.

The telephone number of a red onion state prison is (276)-796-7510. An inmate can make a phone call to listed approved members within the time from 7:00 AM to 7:30 PM and the receivers have to pay the cost of a phone call and the maximum time limit for the call is 30 minutes. At the time of rush, the duration of the phone call will be reduced to 10 minutes.

Wardens are the prison stuff or officials who take care of the inmates in red onion state prison. They use force excessively and harmfully without any reason for the inmates. They fire inmates using shotguns and injure inmates for non-threatening errors, simple misbehavior or even behavior which the guards have been misunderstood. They also use electric shock as punishments. The wardens threaten and abuse inmates and also use bad remarks and language and also other conducts which are harassing and demeaning. 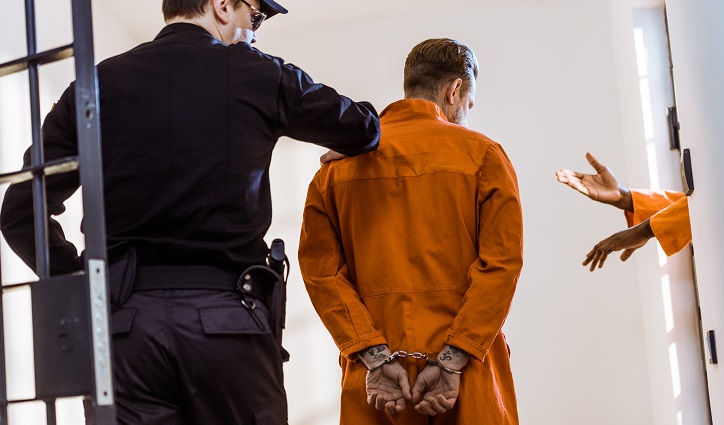 The management department of red onion state prison has the responsibilities to confine all inmates with safety and humanity and even for those inmates who are dangerous and brutal. They keep the dangerous inmates within a highly restrictive and controlled environment of the prison.

According to the DOP (Divison of Institutions Operating Procedure), the Management will have to launch programs to promote proper in-prison Conducts and Adjustment Skills within the inmates and mention the improper Manipulative Conducts. The Management of Red Onion State Prison to establish positive stability within the behavior records of inmates. Presently, the Academic Program has been started for GED (General Educational Development) Program to educate the inmates over the TV. There are no arrangements for hands-in training or vocational training courses program for inmates. There is no room for physical activities. Job Facilities are also limited to such as cleaning showers, kitchen duty, cleaning, and sweeping houses.

How to Find an Inmate in Red Onion State Prison?