The Rutledge State Prison is a Medium Security Correctional Facility that is located in the town of Columbus in Georgia. The prison can hold around six hundred and forty inmates at a given time. The general inmates stay in double sharing cells. The facility is divided into six individual living units along with a separate mental health unit and a medical health unit. The offenders are free to work both on and off the premises of the jail. The work assigned to the inmates depends on the sentence of the prisoner and the behavior of the inmates. The inmate who has a history of violent behavior and can be a possible threat to the safety and security of the prison or any other individual is generally not trusted to work outside the Rutledge State Prison jurisdiction.

The prison was first opened in the year 1976. Only adult male convicts or felons are housed in the Rutledge State Prison, of the State of Georgia.

When you are sending a mail to any of the prison inmates, make sure to add the inmate name along with the convict’s ID number or prison booking number. 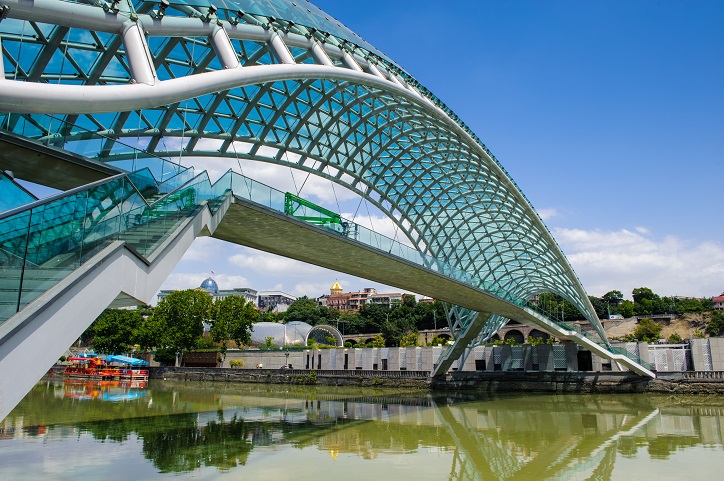 How to Find an Offender in the Rutledge State Prison?

In order to locate an inmate in the Georgia Department of Corrections, you need to visit their website. Once you have opened the website you will find a link to 'Find and Offender,' click on that. Then you will get a disclaimer agreement which you need to agree with. Once you do that a small form will pop up, where you need to fill the details about the full name of the convict, personal details, the most recent institution, age, etc. Then you will be directed to information about the state prison where the victim is located.

How and When to Visit an Inmate in the Rutledge State Prison?

The Rutledge State Prison is open to visitors on Saturday, Sunday and all the State declared holidays, from 9 am to 3 pm. 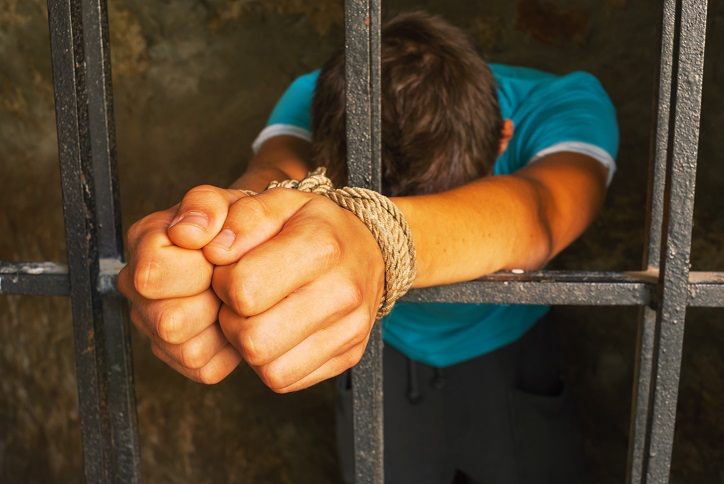 Work in the Rutledge State Prison

Like most state prisons in Georgia, the Rutledge State Prison also offers a variety of Academic, Counseling, Recreational, Religious and Vocational Programs to its convicts.

Some Instances of These Programs are the Following

Academic: Adult Basic Education, General Education Diploma, Remedial Reading. The aim of prison management is to give at least a Basic Level of Education to their inmates. There are also special language classes for inmates whose native language is not English.

Vocational: These courses provide the inmates of a particular set of skills that can help them outside the prison walls as well. Food Preparation, Barbershop, Laundry Operations, General Office Clerk, Custodial Maintenance, etc.