Situated in Soledad California, Salinas State Prison is used to rehabilitate and incarcerate inmates who require minimum to maximum levels of security. At present, the state facility has around 4,500 inmates from Level I to Level IV. The number is double its original capacity.

Also, this state prison conducts a wide array of vocational and educational programs and has a dairy farm where chosen inmates may work while serving their sentence. Some prominent educational opportunities, which are made available for the inmates here include GED, a re-entry program aiming to prepare the prisoners for release, English 2nd language, and adult basic education. The prison facility also organizes various vocational studies for its inmates including auto body repair, landscaping, as well as, custodial work. The prison encourages the inmates to attend a number of self-help groups such as Narcotics Anonymous, Alcoholics Anonymous, cage your rage, and more that concentrate on behavioral aspects such as mediation through conversation and self-control.

Ms. Tammy Foss has been functioning as Salinas State Prison’s Acting Warden since 2018. Before, she became the facility’s Acting Warden; Tammy held the position of its Chief Deputy Warden.

In order to visit an inmate in Salinas State Prison, the interested party has to submit a visitor’s application. Once the application gets approved, the person(s) become eligible for visiting an inmate. Inmates here can be visited from 8.30am to 3.30pm on Saturdays and Sundays. However, visitors have to arrive here before 1.30pm so that they can be allowed to visit. 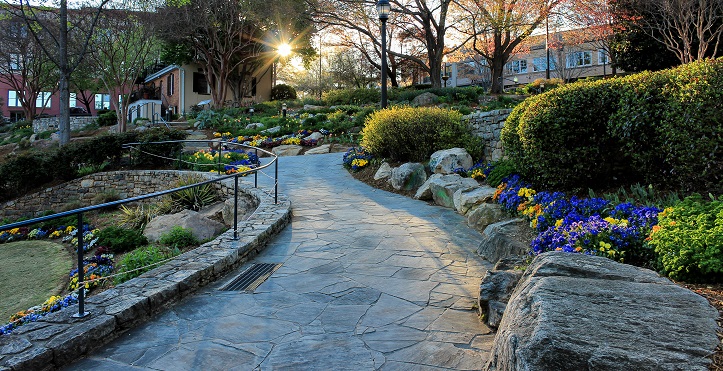 As briefly covered above, the facility conducts both VEP (Voluntary Education Programs) and GP (General Population) programs to its inmates. General Population Programs include ABE or Adult Basic Education classes at different levels to the assigned inmate participants. On the other hand, the Voluntary Education Programs deliver coursework for ABE but the inmate students have to enroll in these programs voluntarily. All the inmates irrespective of their facilities can avail these programs. Also, SVSP conducts a special computer literacy program for the inmates of the facility.

The program enables student inmates to get certificates in certain basic computer programs while providing them with the essential skills they need for various entry-level jobs where computer skills are required. 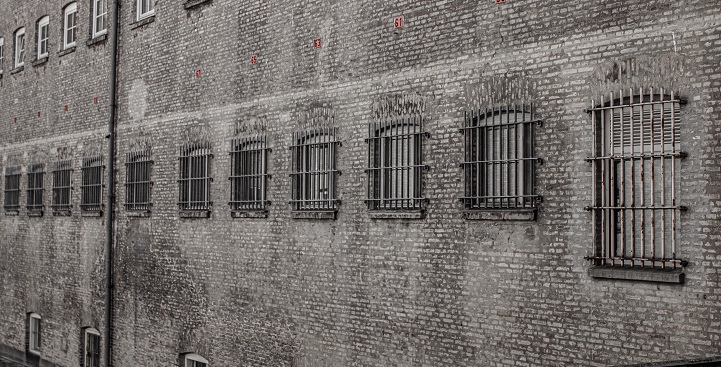 The prison’s inmates are also offered assistance at the lower level when they attend the literacy program as part of the VEP classes. Inmate students in the higher level also enjoy opportunities to obtain a GED or General Education Certificate as mentioned above. Prison inmates can also avail GED instruction on the closed-circuit TV system of the institution apart from a classroom setting. Also, the inmate students can also enroll in a program for High School diploma while serving their sentence here.

The prison also conducts or DDP or Developmental Disability Program for its inmates to deliver quality education services. To put it plainly and simply, Salinas State Prison offers an excellent opportunity to every student inmate so that they can avail a college program, high school equality, GED< and basic literacy while they are confined here.

The basic goal of most of these programs is to make sure that the inmates can earn an honest livelihood after completing their sentence.

How to Find an Inmate in Salinas State Prison

For finding any inmate of this prison, you can go to the Inmaterecorfinder page. The next step will be to enter the search criteria comprising the first name and the last name of the inmate you are looking for. Select the correct state and then get the results.