Managed by the California Department of Corrections the Salinas Valley State Prison is a California state prison, situated around 5miles from Soledad, Monterey County, California. The Salinas Valley State Prison is a maximum-security prison in California. The prison is made up of 5 separate facilities: A, B, C, D, and M. Among them, the facilities A, D and M lodges the inmates with special needs and has the Sensitive Needs Yard. The other housing units have Level 3 and 4 inmates, which are the highest security ranking. The last facility that is the M yard holds the level 1 inmates. There are approximately 200 prisoners in the M facility.

The used to have a big gymnasium, which later had to be closed due to overcrowding of the inmates. This then turned into a dormitory, before closing down completely in 2008. This prison has the Department of Mental Health Intermediate Treatment Program or the Salinas Valley Psychiatric Program that houses the psychological and mental needs of the inmates. 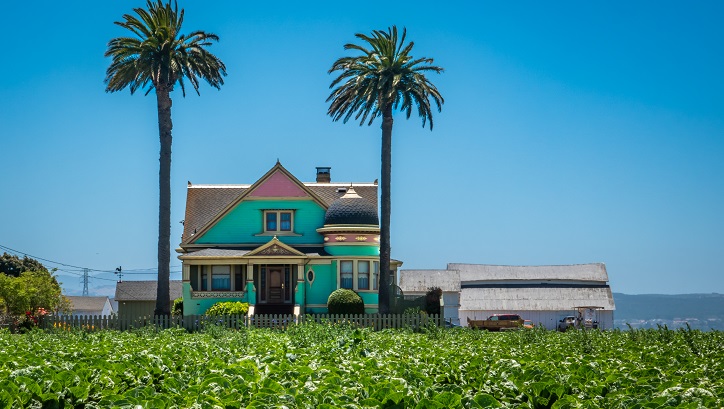 Warden: Since 3rd November 2018 the warden of Salinas Valley State Prison the Acting Warden has been Tammy Foss.

Any adult individual who wishes to visit an inmate in the Salinas Valley State Prison has to first get approval from CDCR. First, the CDCR form no.16 has to be filled by the visitor. The inmate must then sign the form and agree to add the visitor to the visitor’s list. The form includes details of the charges and personal details of the prisoner. After that the completed and signed CDCR needs to be sent to the Sergeant or the Lieutenant where the prisoner that you wish to visit is kept. The mailing address can be found on the website of the California state prisons. It must be noted that any such communication or visitation request may be recorded by the California Law Enforcement Telecommunication System and may need the visitor to state the reasons for such a visitation request.

If the CDCR request is not accepted by the authority then they will receive a letter stating the reasons why the visitation was disapproved. Once rejected a person can then again reapply. If a person does not agree with reasons for the rejection then he or she can then write a letter requesting the warden of the prison to approve the visitation request.

Locating a Prisoner in the Salinas Valley State Prison

To get information on the exact whereabouts of a state prisoner in the California State prison system, you must check the CDCR inmate locator. You can also contact the Identification Unit of California state by calling 916-445-6713 or fax the request at 916-322-0500. You will need the full name, date of birth, and the CDCR identification number of the inmate that you are looking for.

The identification unit will then provide you with the prisoner’s identification number and the current location of the inmate, and nothing else. You must be prepared to be patient because sometimes it takes a few weeks to update the CDCR number in the system when the inmate is newly booked or the is in between transfers in the California State prison facilities. All prisoners of the Salinas Valley State Prison are eligible to receive visits unless their privileges have been temporarily detained due to some disciplinary action.