One of the most iconic and oldest prisons of California, San Quentin State Prison functions as the state’s only gas chamber, as well as death row for all those male prisoners who have got a death sentence from the courts in the state of California. Dating back to as early as 1852, the prison was constructed by prisoners who eventually inhabited the facility. While construction of the prison was on, the officials forced the inmates to retire to a ship for sleeping at night while they slogged during the day. San Quentin State Prison today houses more than six thousand inmates who are in various custody levels ranging from a bare minimum sentence to even the death penalty.

The state prison is a correctional facility meant for the confinement of only male offenders and ensures maximum-security. It is located in proximity to San Francisco in California. The prison became operational from 1854 onward and is also used for execution as mentioned above. It has also the distinction of being known as one of America’s most well-known prisons. It featured in a host of famous and well-known films, books, songs, and TV shows. 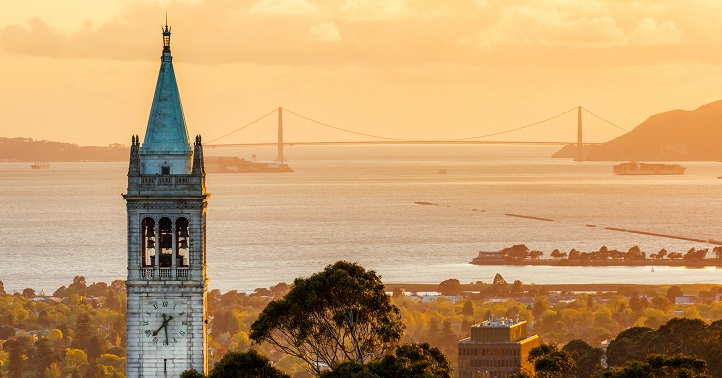 The prison has been headed by several wardens who undertook a series of renovation works and expansions of San Quentin State Prison. The facility also had many factory-type structures in the 1880s along with a 2nd hospital and a wall that surrounded the prison complex. Construction of additional buildings became essential at the beginning of the 20th century as there was a drastic spike in the population of its inmates. It was in the 1920s and thirties that all its 4 cell blocks featuring multiple tiers were constructed. All these expansions also led to an increase in the grounds. Eventually, this facility covered a whopping 175 hectares or 432 acres.

The acting warden or warden of San Quentin State Prison in California is Ronald Davis who has been in this position since 2014. Ronald held the position of the warden from 2012-2014 at Valley State Prison, Chowchilla. He was also the chief deputy warden from 2010-2012 at Avenal State Prison.

People can visit inmates who are part of the general population on Saturdays and Sundays. The visit timings are between 7.30am to 2.30pm. However, the visitor needs to reach the jail premises latest by 1 pm on these days to be allowed entrance. Also, if one wishes to visit any other facility in this prison, an appointment has to be scheduled at least 7 days in advance. Visits to the facility can be also scheduled online. Visitors have to also submit an application for visiting the inmates and the same has to be approved before the visit. 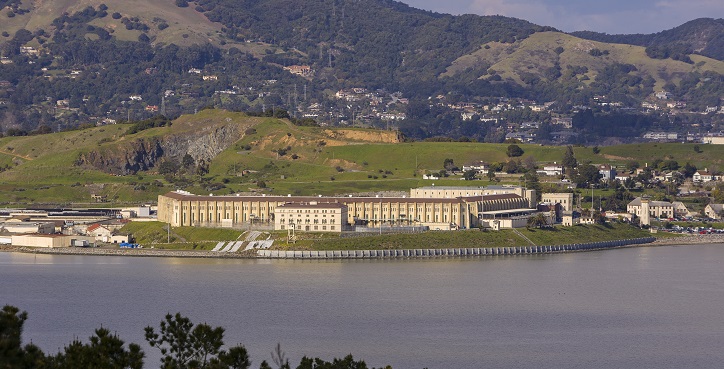 San Quentin State Prison’s inmates can learn to make mattresses and manufacture furniture. The facility also provides vocational skills to its inmates such as graphic arts, electrical works, dry cleaning, landscaping, metal fabrication, and plumbing. The facility also offers educational programs including a program on reading and literacy, a pre-released program, which prepares those inmates who are on the verge of getting released, a GED program, and a program on basic adult education.

How to Find an Inmate in San Quentin State Prison

Inputting correct details is a must for getting accurate details. Go to the Inmaterecordsfinder to see the inmate search page. Input the first name and the last name of the inmate you wish to find and select the relevant state from the drop-down box. Click on “search now” to get the desired results.