In 1946, a property on route 101 was chosen as the location for the Correctional Training Facility (CTF). The CTF, which is also known as the Soledad State Prison is located 5 miles to the north of Soledad and is near the Salinas Valley State Prison. In August the same year, the first dormitory was built on the property that covered 936.15 acres. Work on the central facility started in 1949 and the first inmates were housed there at the end of 1951. The institution is divided in the south, north and central facilities.

Number of Inmates: As of March 1st last year, the facility housed 5235 inmates, while its actual capacity is 3312.

Address: The Soledad prison is located on the Soledad Prison Road, CA 93960. You can find directions to the facility here.

Those who have an approved application can visit the facility on Saturdays and Sundays between 8 am and 3 pm. The time deadline is followed strictly and those who arrive after 2 pm will not be allowed to visit the inmates. The facility also allows visitors on Christmas and Thanksgiving, New Year’s Day and the 4th of July. Those with non-contact visitation status will need to schedule an appointment online to visit any inmate in the facility. You can schedule a visit here. 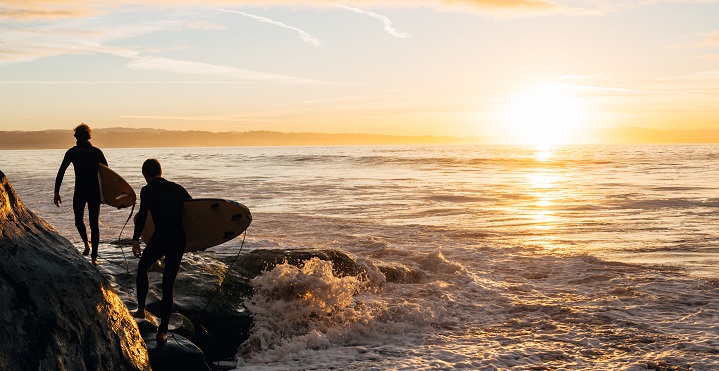 The current warden at the Soledad State Prison is Craig Koenig. He was appointed as the acting warden of the facility in February 2018. Koenig started his career in 1996 at the Sierra Conservation Center. He was sent to San Quentin as Associate Warden in 2015 and was then promoted to being the Chief Deputy Warden at Soledad.

The Soledad State prison is managed by the California Department of Corrections and Rehabilitation.

The Soledad prison offers a range of programs for inmates to gain education and also pick up a few skills that will help them once they are released. Programs offered here include:

The facility also has vocational programs that include training in:

Volunteer and self-help programs are also offered at the facility. Some such programs are:

These programs are offered along with various others like religious services, substance abuse program and organized sports as well as an anger management program. The main purpose of these programs is to help the inmates develop themselves and help them engage better with people once they are released from the facility.

How to Find an Inmate in Soledad State Prison

You can use the inmate locator to find an inmate at the Soledad State Prison. It is important to know either the last name of the inmate you are searching for or the CDCR number of the inmate.