Located in Somerset in the state of Pennsylvania, Somerset State Correctional Institution (SCI Somerset) is a medium-security institution housing only adult males. The institution can house around 2,365 inmates. There are 10 housing units in the facility. A few of these are dormitory-style and some are multiple occupancy cells. One of these housing units is a special needs unit.

The institution was built in the year 1993 and the total cost for its construction came around $82 Million. The facility was built on a farm site and covers over 63 acres of total area. 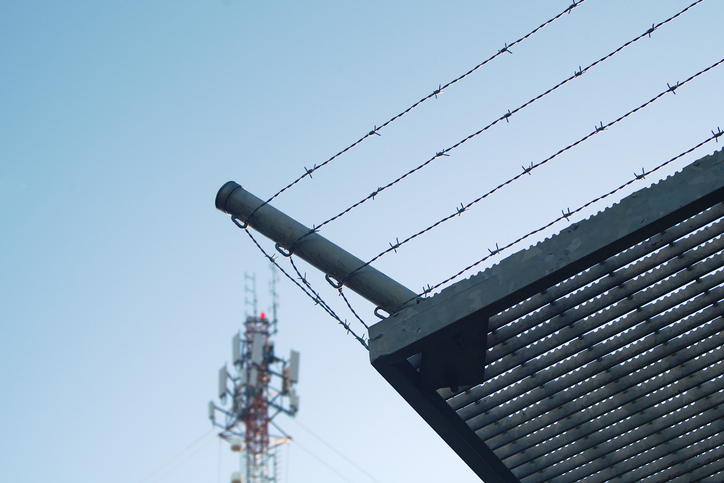 In case you want to visit the State Correctional Institution – Somerset physically, the address of the prison is as follows:

Contraband is strictly not allowed. You can be banned indefinitely if you are found guilty of introducing contraband into the visit rooms. You are not allowed to bring any money or gifts for the inmate. However, you can do that through JPay. No mobile phones or pagers are permitted inside the facility. You must properly secure them in your vehicle before you enter the facility. Any device, whether hand-held or worn that is capable of audio or video recording is strictly NOT permitted. You are also not allowed to carry bags, purses and diaper bags, etc.

You must also keep in mind that visiting rooms are a no-smoking zone. Electronic cigarettes (E-cigs) are also strictly prohibited.

State Correctional Institution Somerset is a participant in the correctional industries program where the offenders are employed in the laundry operation responsible for the washing of inmates linens and clothing for many universities, correctional facilities, public welfare departments, and veterans facilities.

Inmates are also encouraged to take part in the community work program. The program provides offenders job for several community projects that include landscaping and cleansing of the Flight-93 Memorial. 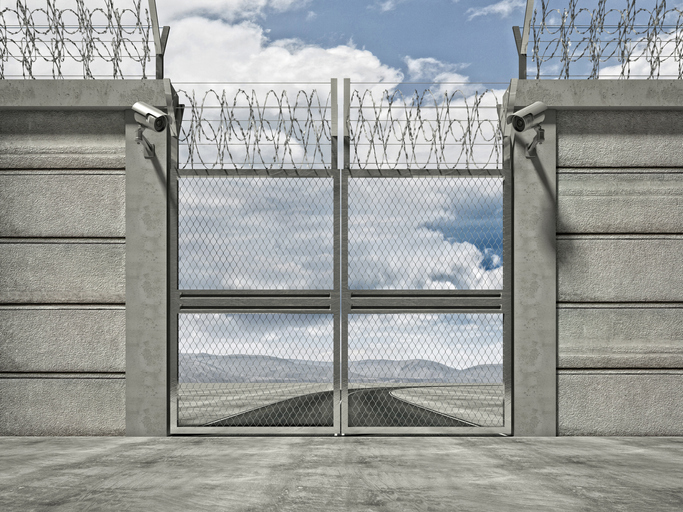 These services tell you details about the inmate like when he was convicted, what his conviction was and what he will be released. You may want to visit the GoLookUp inmate search directory (https://golookup.com/inmate-search) which is a reputed inmate locator service and can help you fetch all the details you may need about the inmate. However, to make a search, you would need to know the inmate’s name.