The State Correctional Institution at Albion falls under the operations and management of the Department of Corrections of the State of Pennsylvania in the United States of America. It was constructed in a collaborative effort among state and county governments. The Erie County Prison Authority built the facility swiftly, in a supreme effort to expand the prison system and accommodate a fast-growing population of inmates.

The Erie County had a prison authority established, to float issues of bonds, and get payments cleared. One of five typical state prisons, all established in 1993, the State Correctional Institution at Albion was given accreditation by the American Correctional Association in 1996. After that time, the institution has been successfully re-accredited thrice. The inner perimeter of the prison measures 67 acres; the outer one comprises of 290 acres of space. 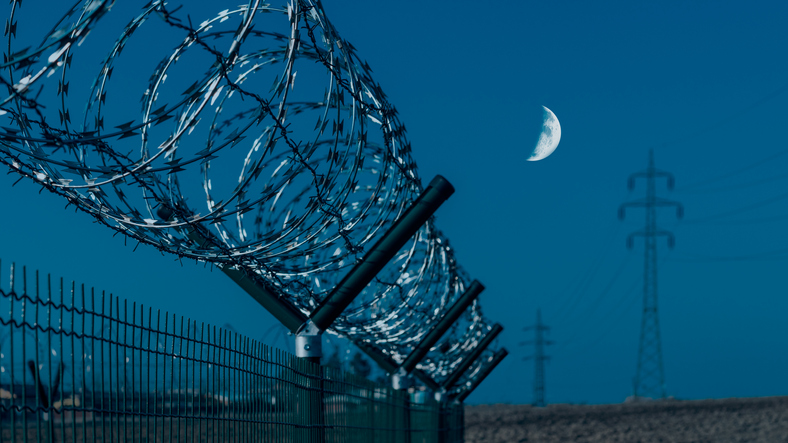 The prison has 22 operational buildings within its perimeter. There are ten residential units, consisting of cells and dormitories. The prison has a capacity to hold approximately 2,200 inmates; it holds around 75 more. The average age of prisoners is 41 years. The prison is designated as a medium-security and closed-security prison for male adult inmates. The superintendent is Michael Clark.

The State Correctional Institution at Albion has had its fair share of propaganda and controversy. a few years ago, John Wetzel, the Pennsylvania Department of Corrections Secretary, announced an urgent lockdown of all of Pennsylvania State's prisons, including the one at Albion, as several staff members had taken ill due to unknown reasons. Seven staff from the institution at Albion where some of these employees.

In another case of newsworthy information, prisoner Demetrius Grant went on a hunger strike to protest the limited amounts of an ethnically diverse staff. He brought to light, the fact that there was no African-American staff in the administrative or psychological units of the prison, claiming that authorities were being racist in the selection of employees. He also revealed that practices such as solitary confinement were a fire hazard (as there were padlocks on cell gates), the medical treatment of prisoners was questionable, the food was sub-standard, and prisoners' records were being tampered with.

The hunger strike left him starving and malnourished until a court order was issued that demanded he is force-fed by officials. Grant's exposure of injustice is famed; Grant had exposed correctional officer Charles Graner at the State Correctional Institution at Greene in a case filed in 2003. In 2005, Graner was found guilty of past crimes of abusing prisoners in Iraq when he was serving there. He was given a ten-year sentence at a military detention center.

In other news, a federal appeals court took the side of a disabled inmate at the State Correctional Institution at Albion; the inmate had claimed that he had no access to a shower for three months straight. This has set a precedent that disabled inmates should be granted access to facilities like other inmates; prisons would have to modify their current ones to accommodate inmates with disabilities.

Besides educational programs like the GED and basic adult education, the institution offers prisoners vocational learning in business management, information technology, and computers, warehouse and material management, custodial management and training and a sustainable environment training program. All these, except for the computer training program, are facilitated by a certificate of achievement on the successful completion of the course. 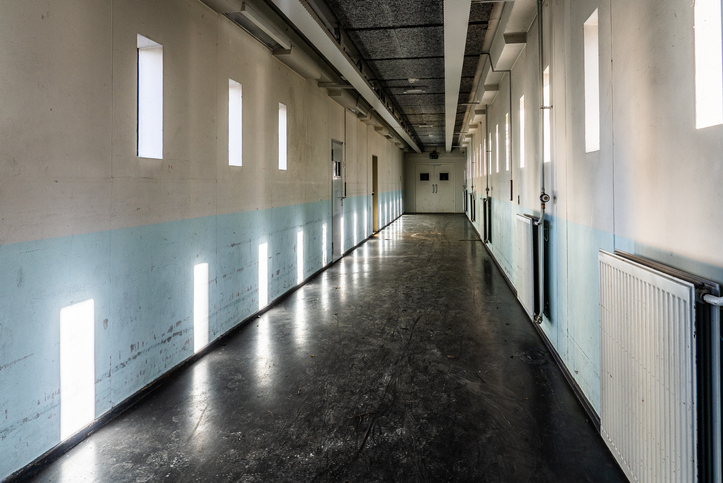 Things one should know