The State Correctional Institution is a medium-security prison that was officially opened on April 26th, 1993. It was built in association with the Jump Start Program (launched in 1990) initiated by Governor Casey. The aim of this correctional and expansion program was to reduce prison overcrowding, increase economic growth and create larger job opportunities.

The SCI Coal Township was financed by the municipal authorities, and the Northumberland County Authority was allocated with the duty to oversee the construction and financing of the State Correctional Institute. The prison was accredited in 1996 and has successfully been re-accredited every three years since 1996. 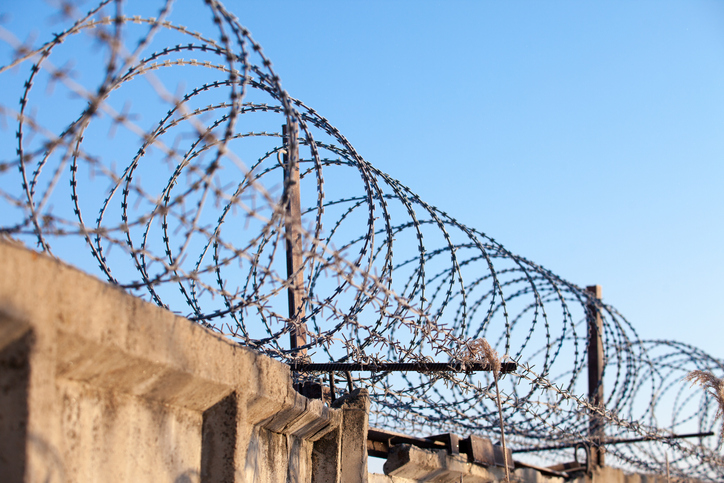 The State Correctional Institute is reputed to assist its inmates holistically through multiple inmate programs and facilities. The inmates who do not possess a diploma are given the opportunity to and even encouraged to take up basic adult education programs. This allows them to earn their GED while they are incarcerated. Apart from GED training, the inmates are given the opportunity to be trained in Learning Support, Business Education and even ESL.

Multiple Vocational Programs are also available at the institute that helps facilitate increased value-based and skill-based learning among the inmates. Construction trades, barbering, and computer-aided drafting are just some of the available programs for the inmates. Apart from this, the inmates can also be trained in upholstery, Electrical and Electronics, Building Trades, Heating, and Air conditioning and Refrigeration. All the programs provide the inmates with certifications that are recognized by the industry upon completion. The prison is also characterized by multiple Community Work Programs (CWPs).

For instance, the CWP Programs that have taken place earlier are the interior and exterior painting of churches, painting of the walls of Shamokin City Hall and maintenance of multiple church and community cemetery plots. The facility does not restrict itself solely to community work programs but also has various other programs that fall within the category of Family and Self, Sex Offenders, Re-entry and other Mental Health Programs.

Visitation in the State Correctional Institute occurs on Mondays, Thursdays, Fridays, and Saturdays and Sundays from 8:30 AM to 3:30 PM. According to the rules of the institution, all the visitors must be pre-approved, and the inmate must also mention the visitor in the pre-approved list. One can get approved by the institute by filling a Visitor Registration Form, which must be submitted to the Correctional Institute beforehand.

The prison can be called beforehand in order to ensure that visitation will be permitted. However, the visits must be scheduled one day in advance, and the visitor must arrive at the facility 15 minutes before the visiting time. While walk-in visits are allowed on a first come first serve basis, they are subject to availability. Hence, it is advisable for visitors to register in the Inmate Visitation System. For a video visit, the visitor must create an account in the SCI Coal Township PA and get it approved.

The prisoners will be searched by prison authorities before meeting with the visitor. It is important to value the dress code of the institute while visiting the inmate. Coats, jackets and other outer garments, shorts, miniskirts, tight clothing like spandex and leggings or hoods are not permitted within the location.

Cell phones and pagers of any kind are not allowed within the perimeter of the facility, while all vehicles of the visitors are subject to search. The vehicles must be locked and the windows must be rolled up. Children and animals cannot be left without supervision within a vehicle. The presence of any drugs or alcohol can lead to cancellation of the visitation, or more dire consequences like the Pennsylvania Police being called to the facility. 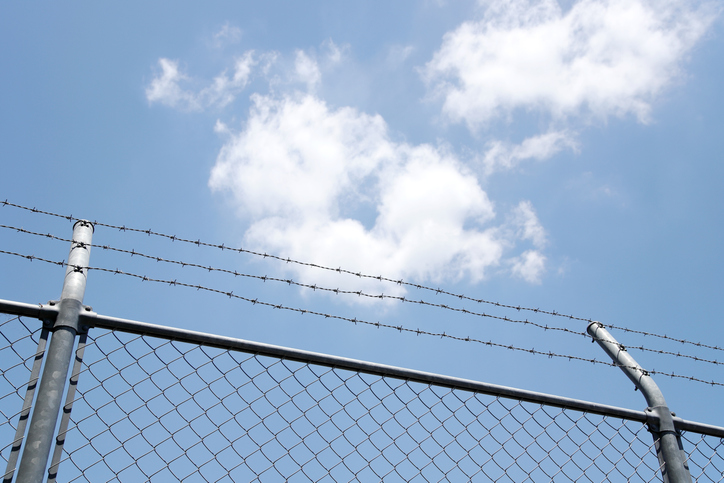 The visitor must have a clear identification card, like a birth certificate or a driver’s license. Other forms of identification, a U.S Passport, Certificate of U.S Citizenship, Certificate of Naturalization or a Temporary Resident Card will also suffice. A visitor who doesn’t produce a valid identity proof will not be allowed to proceed for the visitation.

For an individual to visit an inmate alone, s/he must be over 18 years old. A minor requires to be accompanied by an adult. However, regardless of age, the visitor will always be searched prior to interaction with the inmate. Certain items, like multimedia items, non-transparent bags, personal property, metal or glass cutlery, paints, pens, tattooing materials, magnetic devices, electronic gaming consoles, etc are strictly prohibited in the facility.

In order to locate an inmate in the State Correctional Institute, one can head over to the Pennsylvania Department of Corrections Website, where the inmate can be identified with the help of their first and last name, or the inmate identification number. The website link for the same is http://inmatelocator.cor.pa.gov/#/.

Alternatively, the Go Look Up Search Directory can be used too, where the first name and last name of the inmate within the state of Pennsylvania can be looked up. The link for the same is as follows: https://golookup.com/inmate-search