The CCC was built in 1963 and was then a minimum-security prison. In 1987 however, it was expanded to include medium-security inmates as well.

Susanville State Prison Number of Inmates: The facility currently houses 4468 inmates of various custody levels while it was intended to house 3883 inmates. Right until 2012 the prison was severely overcrowded. The legislation was then passed to reduce the prison population in order to allow the prison to be managed better and to reduce the risk to inmates and officers.

Susanville State Prison Mailing Information: If you are looking to send mail to any of the inmates at this institution, you can use these mailing addresses, depending on which facility the inmate is housed in. 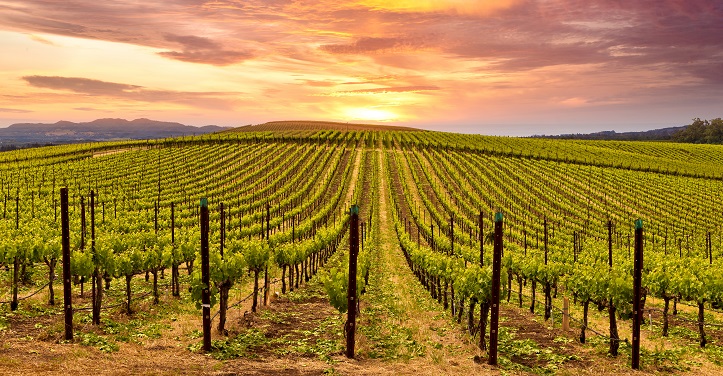 Please make sure you mention the inmates' name and ID when you send the mail.

If you wish to visit an inmate at this facility it is important for you to submit an application. Once this application is approved, you may visit the inmates at this facility. Inmates are allowed visitors between 8 am and 2 pm every Saturday and Sunday. Visitors are also allowed on important holidays. You can also schedule an appointment to visit an inmate by going to this link and following the steps.

Since 2016, Suzanne M Peery has been the warden at CCC. She was initially appointed as the acting warden in January 2016 and was then made the warden in June the same year. Before she was appointed as the acting warden at CCC, Peery held various positions at the High Desert Prison between 2006 and 2016 and she used to earlier work at CCC in various positions between 1988 and 2006.

Susanville State Prison Management Information: In January this year, Robert Duncan was appointed as the CEO of Health care services at the CCC. 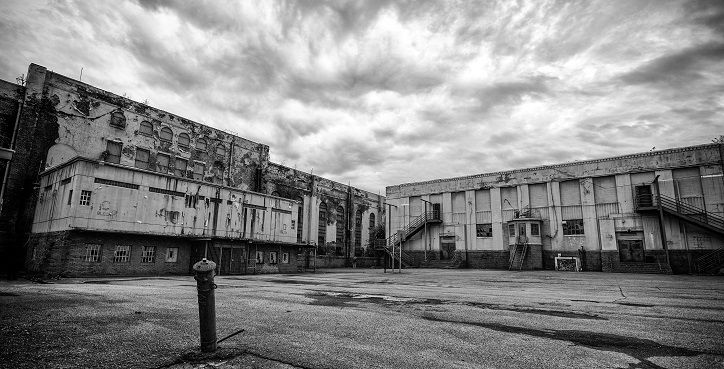 Inmates at the CCC are offered various programs right at the facility. They can either choose to study further and complete their education or learn new skills.

As part of the vocational training, inmates are taught electronics and welding, refrigeration and air conditioning, auto mechanics and auto painting and construction.

The facility has a literacy program that helps inmates get educated. It also offers high school and a basic adult education program. The CCC also has a computer-assisted education program for the inmates.

As a part of the vocational programs offered here is the horse gentling program. This is a 90-day program that was started in 1987. The aim of this program, that has received quite a lot of attention, is to teach the inmates patience. Wild horses that are caught in northeast California and Nevada are supplied by the Bureau of Land Management. These horses are groomed and trained by the inmates and then can be adopted.

How to Find an Inmate in Susanville State Prison?

If you want to search for an inmate and you are not sure which facility he or she has been housed in, you can use the inmate locator to find the person. The inmate locator can be accessed here.