At present, this prison has a capacity of 1,352 inmates. The facility is similar to its adjacent facility, Sussex I State Prison. Also, all prisoners in this prison facility are offered basic mental, dental, and medical health services. Multiple security fences secure the inmates. There are electronic detection systems, as well as, 4 armed guarded towers.

On the other hand, Beth Cabell is the warden of Sussex State Prison. She was earlier the warden of St. Brides Correctional Center located in Chesapeake.

People can visit inmates confined in Sussex I State Prison on Saturdays and Sundays. They can also utilize the rotating schedule.

In Sussex II State Prison, visitors can also follow a rotating schedule and meet their inmates on Saturdays and Sundays. 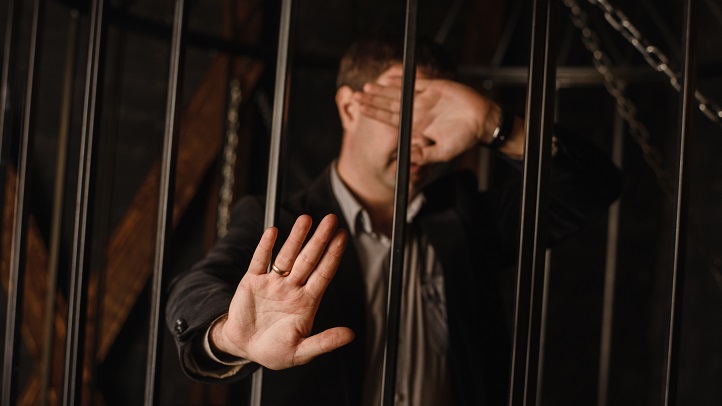 Prisoners incarcerated in Sussex State Prison I have access to several vocational and educational training while incarcerated here. Inmates can also avail of re-entry programs when they are close to their release date.

Prisoners confined in Sussex II State Prison have access to technical programs specifically designed for teaching a new skill to the inmates so that they have a higher ability for finding jobs after they are released from the prison.

How to Find an Inmate in Sussex State Prison

Both Sussex I State Prison and Sussex II State Prison fall under the jurisdiction of the Virginia Department of Corrections. So, to locate an inmate go to the department’s offender locator page first.

You can search for details such as the release date and location of an offender in case they are incarcerated and calls under the Virginia Department of Corrections’ custody.

You have to input: