The Tehachapi State Prison, also known as the California Correctional Institution or the CCI is located in Cummings Valley in Southern California. This facility was originally the California Institution of Women when it opened in 1932. Ever since 1954, this site has been the supermax state prison in Tehachapi. The institution was initially run independently but is now under the California Department of Corrections. This prison houses minimum to maximum custody inmates. This facility also has a Segregated Housing Unit or the SHU which is used for dangerous inmates and for those who can be a security threat to other inmates at the facility.

Number of Inmates: The total capacity of the Tehachapi State prison is 2783 inmates. As of March 2018, the population in the facility was 3350. 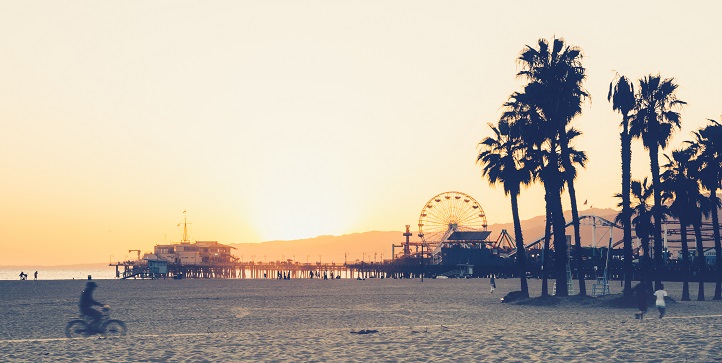 Mailing Information: If you would like to send mail to the institution directly and not to an inmate, you can use this address - P.O. Box 1031, Tehachapi, CA 93581. If you want to send mail to an inmate, it is important to know their full name and their CDCR number. You will also need to know which facility the inmate is housed in. The prison has five facilities, A through E and each of them has a different PO Box number.

Please include the inmates' name and CDCR number before the facility and the PO box number. Follow that with Tehachapi, CA 93581.

If you would like to visit an inmate at the Tehachapi State prison, make sure you visit over the weekends, Saturdays and Sundays between 7.45 are and 2.45 pm. The facility also allows inmates to have visitors on the four major holidays which are Christmas Day, New Year’s Day, Thanksgiving and the Fourth of July. It is important that you schedule an appointment before you go the prison for a visit. It is easy to schedule an appointment and you can do so online using this link.

In January 2017, William Sullivan was chosen as the acting warden of this facility. Sullivan, often known as Joe, started his career in 1984 at the California Rehabilitation Center as a vocational instructor. He was promoted in 1988 and he took up the post of supervisor of vocational instruction at the CCI. 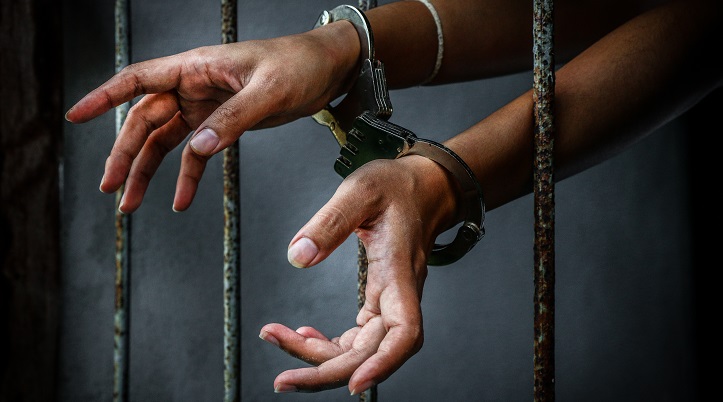 Rhonda Litt-Stoner, a correctional health professional with a Master’s Degree in Public Administration has been the Healthcare services CEO at CCI since 2014.

This institution teaches the inmates to manufacture fabric and clothing that are used for the California Youth Authority and the Department of Navy. The inmates are also taught refrigeration and air conditioning, computers, welding, cabling, building maintenance, etc.

The Tehachapi State Prison offers a basic adult education program for inmates to complete their education. They also have a literacy program and also offer elementary, secondary and GED education.

The facility has various religious programs that include the Muslim, Catholics, Jews, Protestant

How to Find an Inmate in Tehachapi State Prison

Finding an inmate in any of the prisons in the USA is quite an easy task. You can use the CDCR Inmate Locator to search for an inmate at the California Correctional Institution. To search for an inmate using this website, you need to know their CDCR number and the State they are serving their sentence in. There are also various other websites that help you find an inmate in the Tehachapi prison.