The Tennessee State Prison is a prison for both men and women, located in Henning. It has a mix of minimum, maximum, and medium security offenders. There are a number of facilities provided to the inmates of the institution, including mental health services, dental services, and physical health services.

The prison has three housing units. Site 2 is the place for maximum security inmates and has the closed and segregated Housing Sites within itself. The other two units in Site 2 are designed for inmates who have a medium security level. Inmates from all three Housing Sites have equal access to religious institutions and treatment for alcohol and drugs. 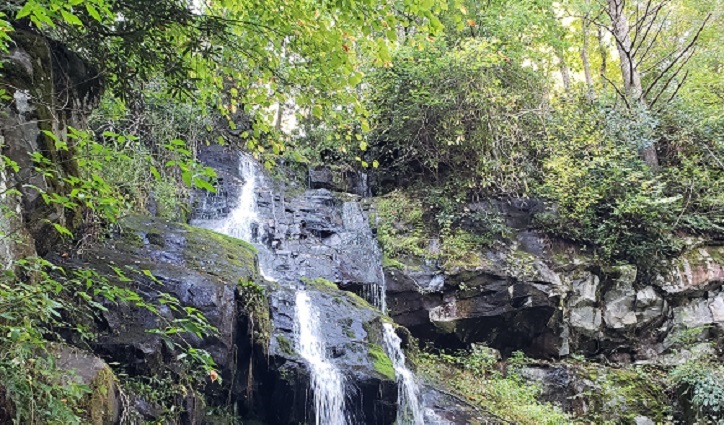 Be sure to add the name of the inmate, their ID number, and their housing unit clearly on top of the envelope.

There are two ways in which the rules of visitation are divided in the Tennessee State Prison. Visits are not divided according to the level of an inmate, but rather if the inmate is working during the visiting hours or not. The visitation times are as follows:

General Population: Visiting hours are open every Saturday, Sunday, and all other holidays, from 8:00 am to 3:00 pm.

Working Population: Inmates who were unable to have visitors on the weekends due to work-related issues can reschedule their visits every Monday, from 6:00 pm to 8:00 pm.

The current warden of Tennessee State Prison is Jonathan Lebo.

With over 700 staff, the management of Tennessee State Prison is well equipped to handle any sort of emergency or violent situations. The staff consists of security guards, prison guards, maintenance crew, canteen staff, and medical staff including doctors and nurses. 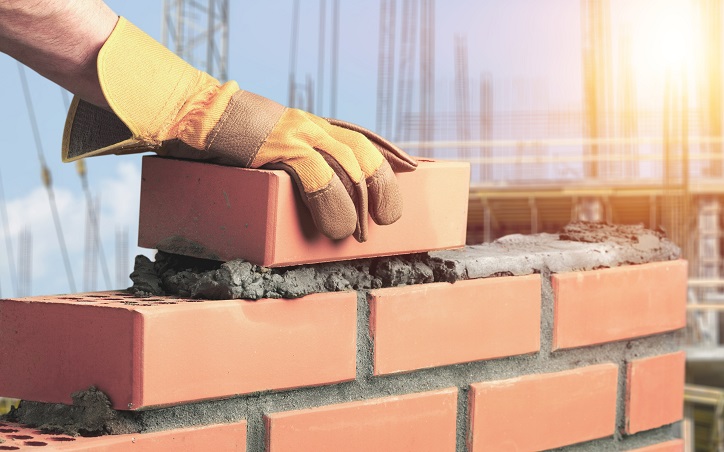 How to Find an Inmate in Tennessee State Prison?

Finding an inmate in the Tennessee State Prison can be done easily through the official statewide background check, which is conducted by the Tennessee Bureau of Investigations. In order to use this resource, an individual will simply have to enter in the first and last name of their inmate. Details such as their current incarceration report, eligibility for parole, and their estimated release date, if applicable, is available free of charge.

In addition to this, a requester can also utilize the Tennessee Felony Offender Search Mobile App free of charge.