The prison worked as both a rehabilitation center for its prisoners as well as a final home, as a number of convicts on the death sentence were sent to the Trenton State Prison. However, capital punishment was removed in 2007.

Trenton State Penitentiary History
Trenton State Penitentiary is the only prison still around from the 18th century, making it the oldest prison in the United States. Built in 1798, it was New Jersey’s first prison and the country’s third. The oldest building still in operation as part of an active prison in the United States, the complex consists of three physical plants constructed at different times. The three sections are the 1798 Penitentiary House, the 1832 Fortress Penitentiary, and the 1982 contemporary prison facility. Capital Punishment was moved to Trenton State Penitentiary in 1907. This is where the first execution using the electric chair was carried out. The lethal injection chamber at the prison was never used and the last electrocution took place in 1963. In 1979 the Death House and the old Hospital wing were demolished and replaced by a Gymnasium.

The maximum capacity for Trenton State Prison is capped at 2,022 inmates. However, as of 2018, the prison housed 1,796 people on a daily average, thus staying well under its maximum capacity. 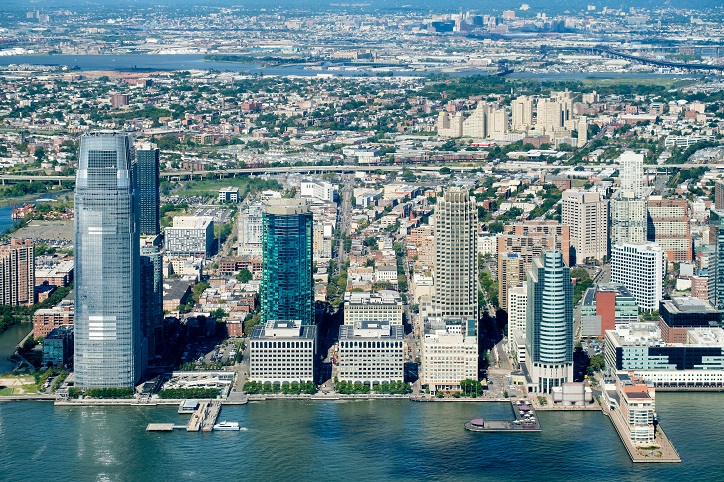 Be sure to add the Name the ID Number of the inmate clearly on top of the envelope.

There are two kinds of visits at Trenton State Prison. These include contact and non- contact (window) visits.

Trenton State Prison has a very strong officer stronghold, with over 600 corrections officers housed for the inmate population, along with over 800 staff members. These members include security guards, jailers, cooks, and medical staff such as doctors and nurses. All the staff have to be specially trained in handling emergency situations and have to know self-defense exercises, especially owing to the dangerous reputation of the prison. 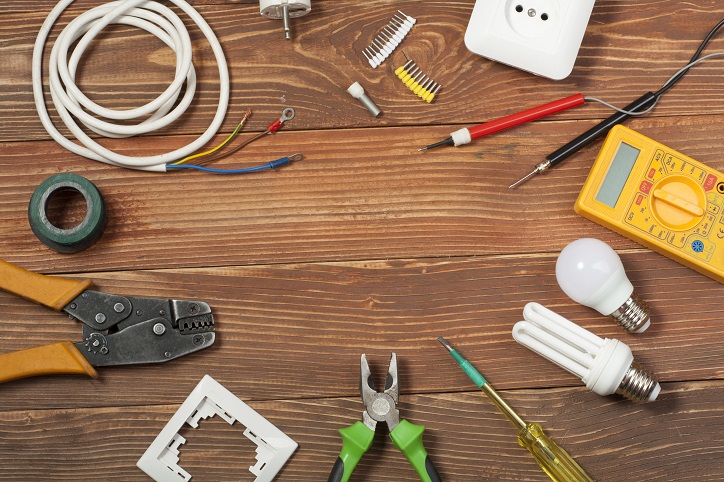 How to Find an Inmate in Trenton State Prison?

If a requester wishes to find out the information of a prisoner in an offline way, they can request correspondence to the following address: Department of Corrections, PO Box 863. ATTN: Correspondence Unit. Trenton, New Jersey 08625.

There are no phone calls that are entertained with regard to seeking out information about an inmate. However, if a requester wishes to utilize online resources in finding out the location of an inmate, they can do so by looking through the Inmate Locator of the New Jersey Prison and County Jails.