"Tucker Unit" is the name of the prison facility located in Tucker, Jefferson County, Arkansas. Operated by the Arkansas Department of Correction (ADC), it is located 25 miles away from Pine Bluff, the county seat of Jefferson County. It is one of the main holding facilities of the ADC, especially for male prisoners. Historically, the Tucker Unit was used to hold white males and some black female prisoners, but now there is almost an equal ratio of Black to White inmates.

The ADC, in 1916, purchased about 4,400 acres (1,800 ha) of land which was used for building the Tucker Unit. In 1933, then governor, Junius Marion Futrell, shut the main facility of the county- the Arkansas State Penitentiary- at Little Rock and transferred the prisoners to correctional facilities at Cummins and Tucker. The execution chamber, especially, was moved to Tucker. This execution tool used in Tucker was called 'Old Sparky'- an electric chair used for death sentences.

In 1974, prisons on death row were transferred to the Cummins Unit from the Tucker Unit, and in 1978, a new execution chamber was opened at Cummins. Therefore, the execution was no longer performed in the Tucker Unit.

A holding facility is currently a maximum-security unit.

Details of the Tucker Unit:

Inmates held at the Tucker Unit have access to a number of programs like the Boot Camp Program, the Pre-Release Programs, the Agricultural Program, the Industry Program, the Substance Abuse Education and the Vocational Education program. The educational programs equip the inmates to earn their GED and basic adult education, to help with their transition into society upon release. There is also a canine unit that allows inmates to work with dogs and train them as narcotics and tobacco sniffers.

Inmates are placed into the respective programs after being evaluated and classified as per their security requirements, programming needs, and individual characteristics such as age, offense, criminal history, medical, and psychological conditions. 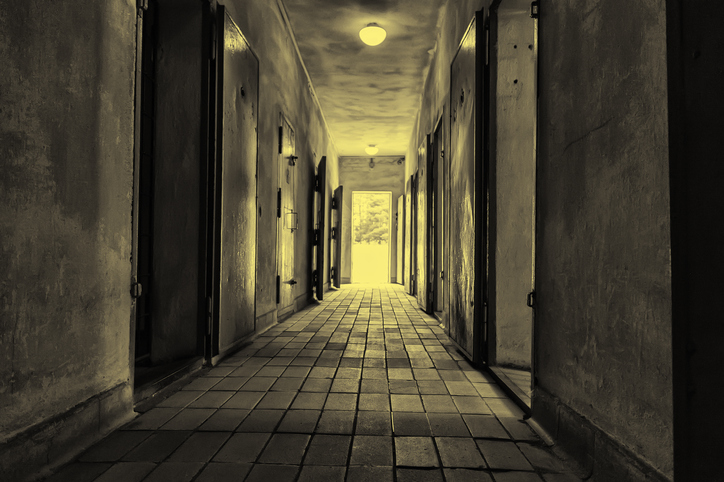 Apart from visits, inmates are allowed to receive letters, photos, and non-electronic cards. Such items can be addressed to 'Name (of inmate), ADC Number (of inmate), Tucker Unit, P.O. Box 240, Tucker, AR 72168-0240.'

All mails may be opened, read and examined by the staff unless it is marked as "privileged". A privileged mail is a mail from attorneys or local, state or federal officials and can only be inspected in the presence of the inmate if required. As far as photos are concerned, an inmate can only be in possession of a maximum of five photos which may not be Polaroid or larger than 4"x 6".

It is possible to locate an inmate or get details about a prisoner with the help of the site 'GoLookUp.com' (https://golookup.com/inmate-search). This centralized site provides information about every prison in every State in the United States. Through this site, it is possible to get information like details of the offense, release dates and possible aliases used by the inmate. The real-time database can also be used to locate where a prisoner is being held, their background checks, court records, sex offense records, email records, unclaimed asset records and so on.