Operational since 1951, Utah State Prison is a prison for both men and women, housed in different units. The prisoner level in this jail is also mixed, ranging from minimum security to super- max. In addition, the Utah State Prison also houses an execution chamber, a therapeutic community for frequent drug abusers, medical centers, a mental health unit, as well as a recovering unit for female inmates who have been a victim of a crime.

Utah State Prison has a capacity of over 4,000 inmates, which consist of both male and female. The inmate level ranges from minimum security to super- max level of security. However, in the past decade, the inmate population of Utah State Prison has grown exponentially, prompting the building of another jail.

Mailing an Inmate: Utah State Prison, Draper, UT 84020, P.O. Box 250. The name and the ID of the inmate should be clearly written. 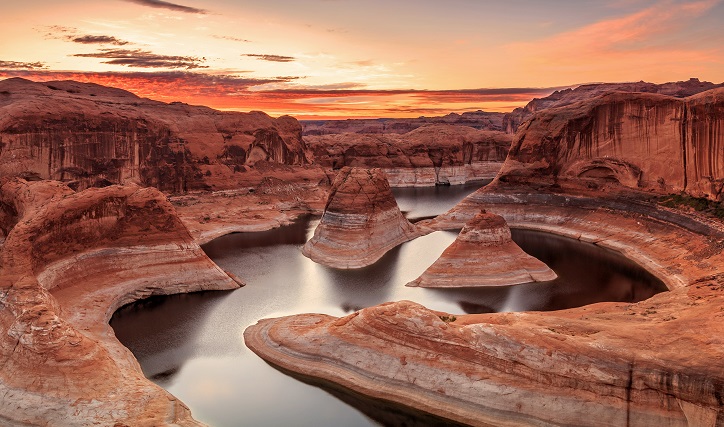 Visitation in the Utah State Prison is done on a rotational basis, with different prisoners being allowed to meet their family each week. This is done mainly to manage the huge influx of visitors because of the high amount of inmates.

The visiting hours in Utah State Prison is limited to a visitation from 8:00 am to 5:00 pm from Friday to Monday. However, visitors have to get in before 10:00 am in the morning, and before 3:30 pm in the afternoon.

There are over 665 employees who work in the Utah State Prison, ranging at various levels of work. These include supervisors, guards, cooks, cleaners, and medical professional like doctors and nurses. There is an extra level of guards for the super- max prisoners, with the former ranging from military soldiers to ex- policemen. 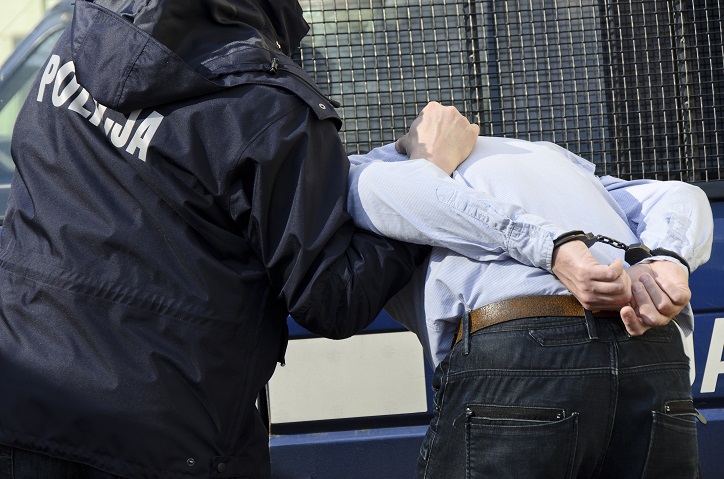 Institutional programs have been designed to help an inmate achieve entry- level skills, in order to help them find a job after being released. These programs include:

Academic programs are geared especially towards inmates who have not received or completed a formal education. These programs include:

These are miscellaneous programs, designed to better an individual's mental health, including the following aspects:

How to Find an Inmate in Utah State Prison

Since visiting hours and days are on a rotational basis, it can be quite tricky to know when an inmate is available to meet. However, the best way to determine this information is by logging on to the Utah State Prison Visiting Index, which provides an updated and comprehensive list of the inmates who are available for a visit. In addition to this, an individual can send a mail to the prison and get all the details about when their loved one will be coming up on the rotational list.