The Varner Unit, Arkansas address is:

One can visit prisoners at the institution on Saturday and Sunday between 12 PM to 4 PM. People can come around 11:30 AM to stand in a queue while the gate is opened for visitors.

The Varner Unit, Arkansas mail, and visitation rules are as follows. One can mail the inmate at the following mailing address:

The Arkansas correction facility has visitation rules in place that help in improving family relationships. One has to come a day prior to check when they can visit their family and friends according to the schedule in the Varner Unit. If anyone comes late or misses the appointment, they have to wait for the next scheduled to meet the family. There are dress code for visitors and a bag screening and metal detection is compulsory before the meet is approved. 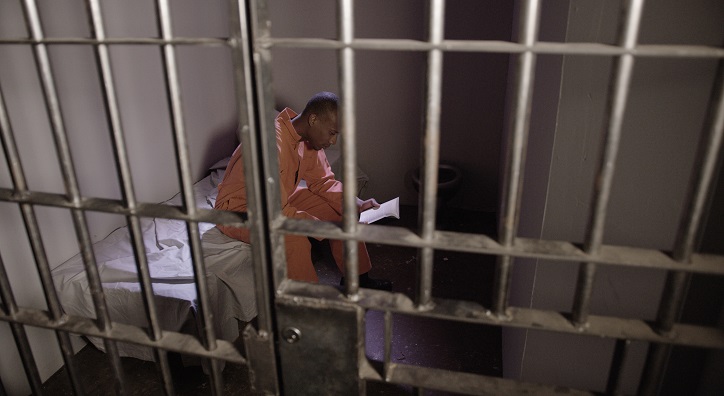 Every correction facility has a different way to identify its inmates. At Arkansas correction facilities, the inmates are identified by their inmate ID. One can either look up the roaster to locate the inmate or can use technology by clicking on the Varner Unit, Arkansas inmate locator GoLookUp inmate search directory at https://golookup.com/inmate-search. This website can be accessed by anyone and the details of the jail inmates and arrest records can be procured by entering the first name, last name and the country in the edit boxes. GoLookUp website has a direct link with the Federal database and can search one in a million records within second’s time. The arrest records and Mugshots related to jail inmate cannot be used elsewhere without the permission of the concerned.

The Varner Unit is one of the oldest state prisons. This high-security state prison for men has a capacity of 1714 people and was opened to reduce the crowd in the Arkansas state prison. This detention facility helps the inmates to learn how to forget their past life and grow into a trustworthy human being.