Situated in Georgia’s Rock Spring, Walker State Prison is a prison facility meant for medium security inmates. The facility houses only adult male offenders that have been convicted for the commission of felonies. At present, the prison facility has a capacity of around 444 inmates. There are 12 dormitories in total with open plans for confining the offenders. The prison facility also has the responsibility of confining around 200 violators of probation period. It also conducts a treatment program for residential substance abuse, which is called RSAT. The treatment program provides group and individual therapies for people suffering from addiction to drugs.

Walker State Prison also offers a string of vocational opportunities for its inmates such as working in a warehouse, working in a laundry, culinary arts, maintenance, and repair work as automotive mechanics, metal fabrication, and barbering, There are some chosen inmates from this state prison facility who are permitted to work outside this prison in a supervised manner for several county agencies. Jail inmates here can also attend in religious activities such as prayer and worship provided by the office of the Chaplains.

The mission of Walker State Prison has always been to promote a pro-social environment for all the offenders that request to attend the programs voluntarily. The initiative intends to foster to develop the inmates’ character and moral values and nurtures pluralistic spiritual enrichment.

Apart from its 12 open dormitories, there are 10 units housing 50 – 74 offenders. The facility also has single cells for all those inmates who require the most stringent supervision or isolation as directed by the law. 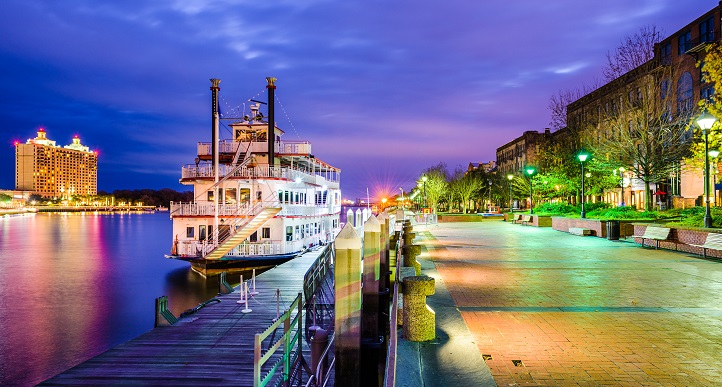 The Commissioner of Georgia Department of Corrections, Mr. Gregory C. Dozier had declared that Ms. Pamela Ballinger would be promoted as Walker State Prison’s promotion as the new Warden of the Walker State Prison from January 1, 2017. Ballinger, as Warden became responsible to oversee the work of the facility’s 125 staff members, 419 male convicts at the only and first facility based on Faith and Character, as well as two hundred detainees at the RSAT or Northwest Residential Substance Abuse Treatment Facility. Earlier in 2006, she got a promotion to serve as the facility’s Dy. Warden of Administration where she had been working until she got this new promotion.

People who wish to visit their inmates can do so on holidays recognized by the state, Saturdays, as well as, Sundays from 9 am to 3 pm.

The facility offers a host of inmate programs that are listed below: 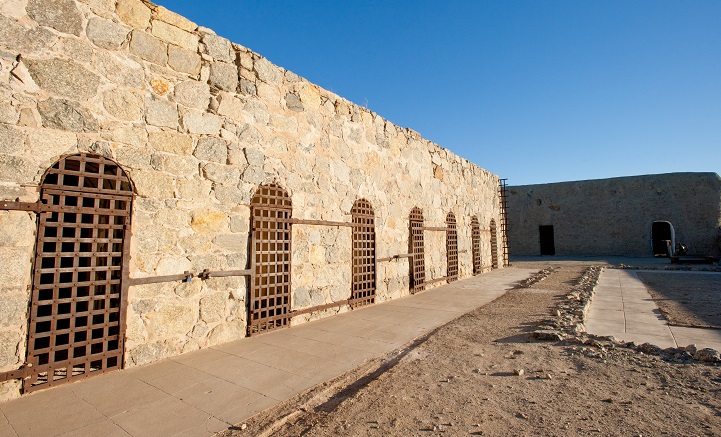 
How to Find an Inmate in Walker State Prison

In order to search an inmate in Walker State Prison, go to the Inmate locator webpage. Key in the inmate first name and inmate the last name properly so that you get an accurate result.