However, it is imperative to note here that this correctional institute is a multi-custody jail facility and houses male prisoners in minimum, medium, as well as, close custody. The majority of its inmate population comprises of offenders requiring medium custody. When the correctional facility opened, it led to the consolidation of 5 smaller correctional facilities in nearby counties of the state of Ohio.

The correctional facility got its maiden medium custody on 18th August 1997. A building comprising of 168 single-cells was opened on 18th May 1998. The following year saw the opening of 2 modular dormitories, which can house around 88 offenders requiring minimum custody. Another building with 168 single cells was completed in 2004. 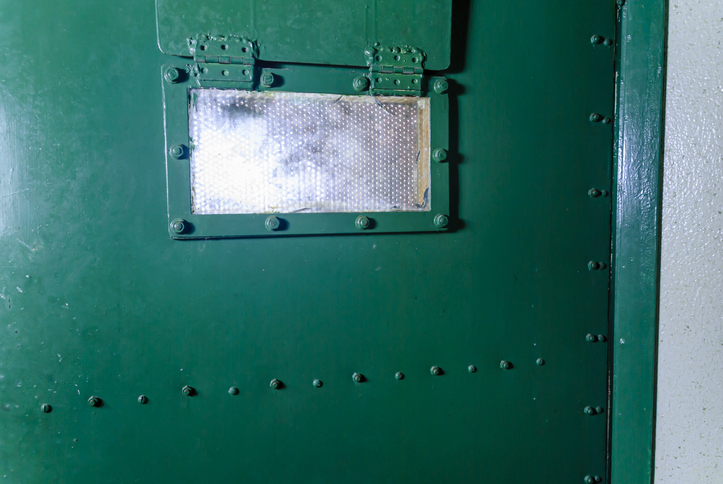 The Correctional Enterprises has a janitorial products plant that produces industrial cleaning products and soaps were shifted from Harnett Correctional Institution to Warren. The prisoners built this plant as part of their Inmate Construction Program while being supervised by the Central Engineering section’s engineers.

Another interesting fact about this facility is that its assault rate of inmate-on-inmate is the 2nd highest out of all prisons in Ohio. Also, the prison seems to have some problems in tackling illegal substances because several prisoners have tested positive with traces of narcotics.

The correctional facility takes part in the program for correctional industries and employs its inmates in tubular furniture and notebook binding operations. The prison also conducts courses for developing vocational programs such as computer repair, horticulture, and electrical works. Prisoners of the facility are also permitted to work with dogs as part of an adoptable dog program. The office of the Chaplain provides religious worship services to the inmates here.

The times and days for visitation at this correctional facility in Ohio are as follows:

The visiting sessions for regular population and medium and minimum custody inmates are from 9 am to 11 am and again from 1.30 pm to 3.30 pm. Only one visit every week is allowed to these offenders and the visit duration is a maximum of 2 hours.

The duration of non-contact visiting or regular population is for a maximum of 2 hours. Prisoners are permitted 1 visit every week.

The visiting sessions for medium and minimum custody or regular population are from 9 am to 11 am and then from 1.30 pm to 3.30 pm. The maximum duration of a visit can be for 2 hours. 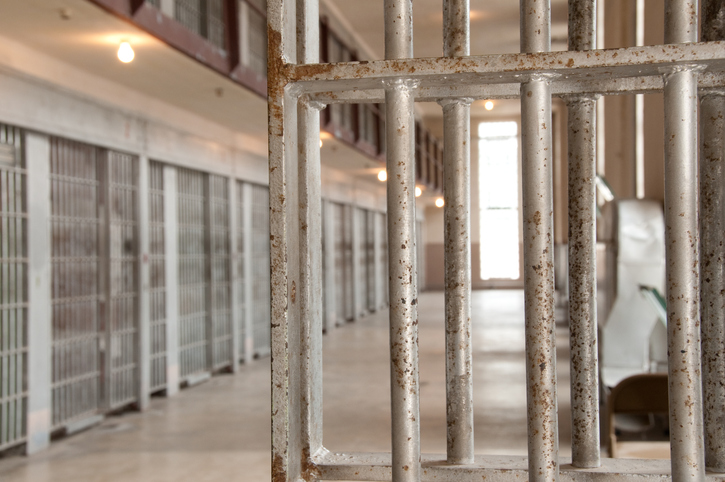 All approved visitors should call up to fix an appointment. The facility allows the appointment to be taken on every Tuesday, Wednesday, and Thursday between 1 pm and 4 pm and 9 am and 12 pm. All visits should be scheduled by the visitors at least twenty-four hours before but not more than two weeks in advance. It is imperative for the visitors to come here at least half an hour before the scheduled visit timing. A maximum of 3 visitors will be permitted in each visit including kids.

Visitors should arrive at least 30 minutes prior to the scheduled visit. Three visitors will be allowed per visit, this includes children.

If you want to know whether a person has been incarcerated at Warren Correctional Institution or not, use the link https://golookup.com/inmate-search to search for them.