Located in the Kern County of California, the Wasco State Prison is spread over an area of 634 acres. This correctional facility serves as a reception center established for the diagnosis, intake, and classification of the inmates. The inmates are given their appropriate institution where they will serve their term after the intake process.

There are various factors that establish the time taken for the intake process. The whole process could take anywhere between a week to 90 days. The process involves a mental and physical evaluation of the inmates as well as complete details of family and criminal history. This evaluation and gathering of information to help determine the security requirements of the inmates. Also, the intake process helps to know whether there are programs that the inmate would require or would benefit from. 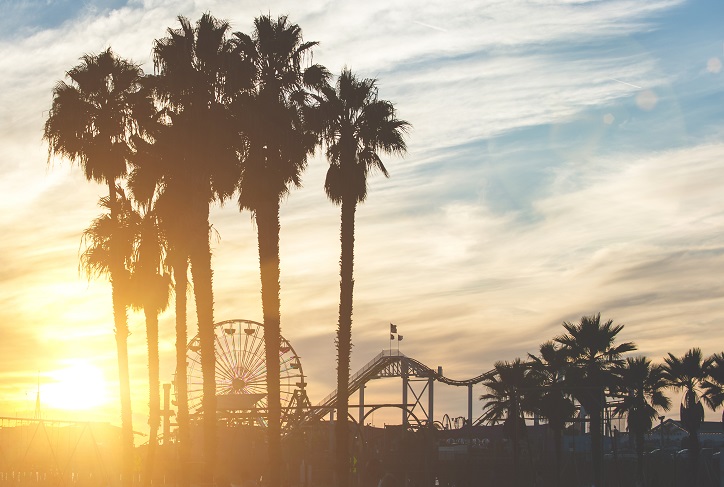 Several programs, institutional, academic and others, have been initiated in the Wasco State Prison for the inmates. CDCR’s DRP programs have comprehensive and educational programs for the inmates while they are in prison and after they leave rehabilitation.

The programs intend to help the inmates while they are in prison. They are focused on the following:

These programs for the inmates once they have left prison are delivered through residential, outpatient, and drop-in centers.

They aim at the following:

When visiting the inmates, make sure that you must ensure that you conduct yourself in a manner that does not jeopardize the order, safety, and security of the people and facility. Failure to comply with the rules and regulations may result in you receiving warning, termination, suspension or even revocation of your visiting privileges.

If you have an approved visitation application, you may visit on Saturdays and Sundays from 8 am – 3 pm. Make sure that you arrive well before 2 pm since you need to complete processing before this time. You will not be allowed to enter and visit the inmates if you reach after 2 pm. 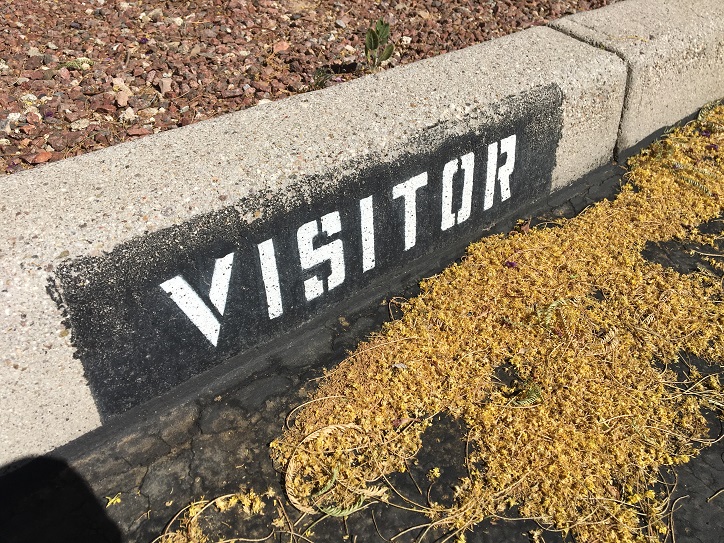 When mailing, do not forget to include the Inmate’s full name along with their CDCR (The California Department of Corrections and Rehabilitation) number as well as their last known housing.