Situated in Wasco, California, Wasco State Prison acts basically as a correctional facility. The facility is responsible for the classification and diagnosis of inmates. Once the process of intake of an inmate reaches completion, the institution in which they have to serve their time in is determined.

The inmates at Wasco State Prison will be evaluated in several ways and the entire process of intake can be extended up to 90 days. A complete mental and physical examination of the inmate will be conducted along with total criminal and family history research. This research comes of great help when it comes to determining the security requirements of a particular inmate.

You can directly visit an inmate at the prison, call him/her, or even send a mail. There are separate procedures for sending money as well. Read on to find out more about the various contact information.

Spread over an area of 634 acres, this inmate housing facility which usually operates for short term basis has a population of 4,969 as per the records of 1st March 2018.

The physical address of the Wasco State Prison is as follows - 701 Scofield Avenue, Wasco, CA 93280. 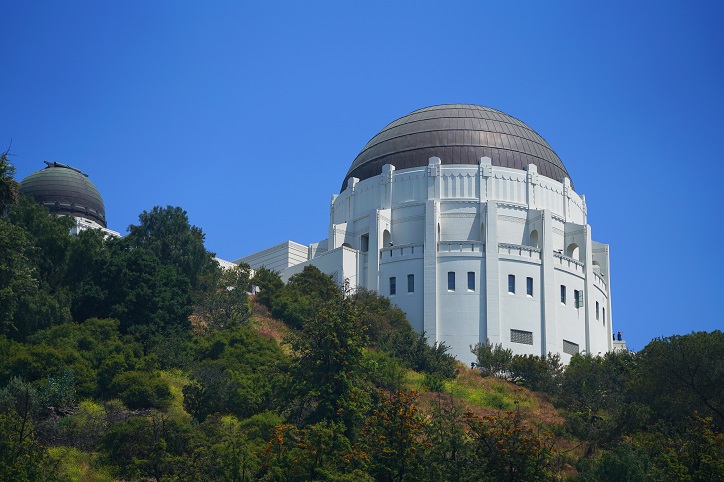 If you want to know the housing assignment of an inmate then the Public Information Officer or PIO is the person you should call. In case you are not aware of the housing location of an inmate, then you should call at (916) 445-6713 which is the Department’s ID Unit. In case the person about whom you are inquiring has a common name, then you will have to provide his/her date of birth as well.

Whenever you are mailing something to a prisoner who is housed at the Wasco State Prison, there are certain factors that you should keep in mind. You should not forget to mention the CDCR (California Department of Corrections and Rehabilitation) number and the name of the inmate. You can only send 10 photographs per envelope, letters having only 10 pages per envelope, drawings, cards that do not have any stickers or embellishments, articles from magazines, internet and newspapers and children’s schoolwork.

If you want to visit someone physically at the Wasco State Prison, the first step is to get your name on the approved visiting list. Saturdays and Sundays are the only days you can visit someone at the Wasco State Prison and there is a fixed time for it too, that is, between 8 am and 3 pm. Moreover, you should not arrive any later than 2 pm to prison in case you want to visit an inmate. 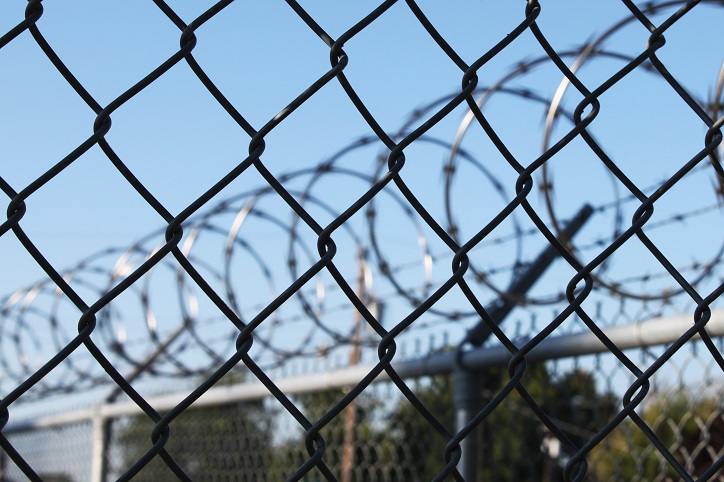 The name of the warden is John Sutton and he was appointed on 4th April 2017 by the Governor Edmund G. Brown Jr.

The Health Care Chief Executive Officer of the Wasco State Prison is David Hill who joined the place in 2013.

How to Find an Inmate in Wasco State Prison?

You can use the Inmate Locator of the California Department of Corrections and Rehabilitation (CDCR) to retrieve information about selected offenders. This database is vast and you will get a lot of information like the release date of the inmate, details of their conviction and so on.