Located in Indiana in LaPorte County, Westville Correctional Facility is a medium-security facility for adult males with a capacity of housing around 3,270 inmates. T

Westville originally was opened as a mental facility called the Northern Indiana Hospital It was created in the year 1945 by the state’s General Assembly. The hospital admitted mental patients as well as those criminally insane from Indiana and Alaska and Indiana. The civil section of the hospital had room for 1750 patients and around 500 patients could be admitted to the maximum-security unit.

It was in the year 1977 that the hospital was transformed into a correctional facility named The Westville Correctional Facility. The complete transition happened in the month of June, the year 1979 when the facility had only inmates remaining.

After the transition, education & industrial complexes were constructed as were multi-purpose building, gymnasium & chapel. Also, a fence, watchtower and extra lighting were added for security purposes. 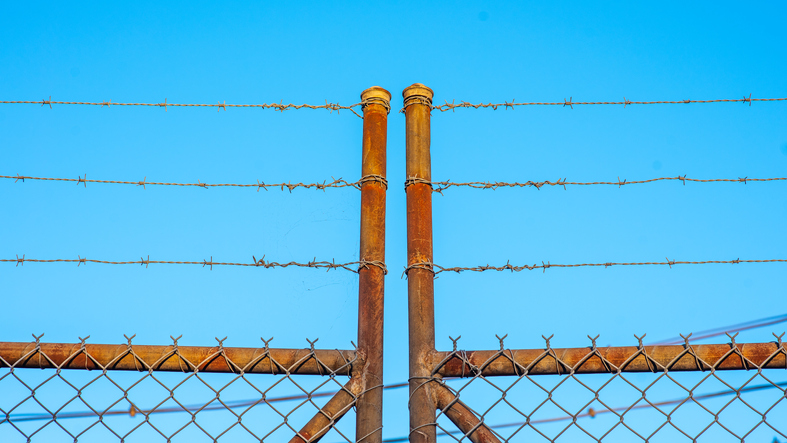 Westville Correctional Facility can be contacted at the following number: (219)-785-2511

For visiting Westville Correctional Facility in person, the facility’s physical address is as follows:

Visitation plans at Westville Correctional Facility rotate regularly and it will be advised to check the latest schedule with the facility for any changes. The most current plan at the time of writing this article is as follows:

The institution asks you to reach the facility latest by 2:00 pm. As per the law, you are expected to be appropriately dressed for the visit. Any kind of transparent, revealing or spandex clothing is not permitted, Also, you cannot wear tank tops and tube tops for the visit. Skirts, shorts, and dresses must be at least knee-length. Any low-cut and provocative clothing is strictly not allowed including low cut shorts, tight-fitting pants, and fishnet clothing. Also, No handkerchiefs or tissue paper is permitted as are mints, gum, and candy, etc.

Contraband is strictly prohibited and you must not carry any prohibited items including cameras, medicines, explosives, drugs, weapons, and mobiles, etc. For a complete list of forbidden items, please check with Westville Correctional Facility

If you are planning to mail a housed inmate, you will need to know his name and ID, following which you provide the facility’s address as follows: 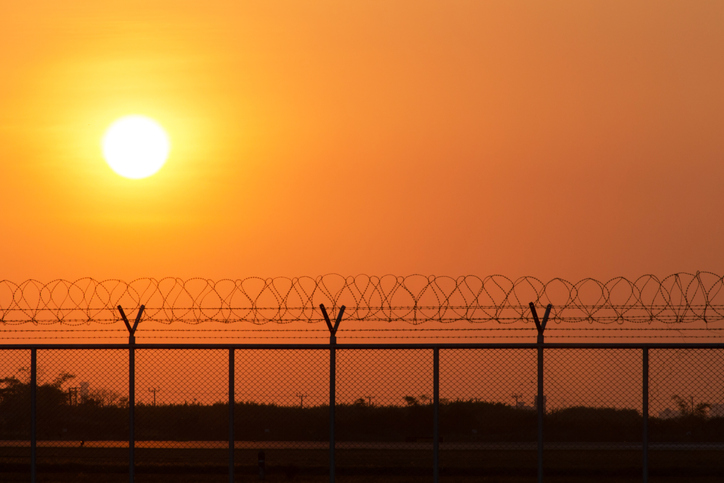 The facility encourages housed offenders to take vocational courses in automotive repair, horticulture, business technology, building maintenance, and culinary arts. The facility also has substance abuse treatment for those who need it. The inmates are also given counseling for a number of issues from general life-skills to pre-release. Inmates also have access to educational courses to obtain GED certification while incarcerated.

Westville’s Department of Corrections, as a public service to promote public safety and welfare, has provided the Inmate Locator and granted access to housed offenders’ information. In case you want to search for an inmate’s information and details housed in Westville Correctional Facility, you can visit the GoLookUp inmate search directory (https://golookup.com/inmate-search). With the help of the advanced database, you’ll be able to access information related to the majority of the housed inmates. However, you must have the name and ID of the inmate to look up for this information.