This documentary is called The Dhamma Brothers. The documentary sequences how the yoga program was started in the facility, however, it is said that despite its success the yoga course has been discontinued. Alabama is known for its high rate of capital sentencing, always being compared to Texas for a higher rate of execution and sentencing. According to Wikipedia, as of June 2018, Alabama listed 175 inmates who were on death row, and this number is the 4th highest number in the US

Donaldson is classified as a closed custody facility and houses the most repeat/multiple or violent offenders. The facility can also house up to 24 death row inmates provided they have been incarcerated in the Birmingham Judicial Area. 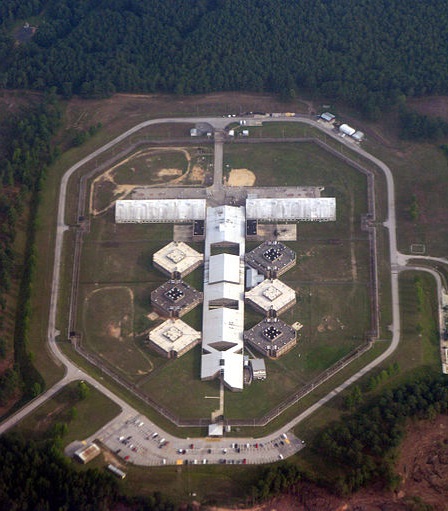 This facility is home to maximum-security inmates and those who are on a death row. This facility is one of the largest facilities in that it can hold up to 300 inmates in solitary confinement.

The correctional facility was recently in the news when two deaths were reported in a span of 2 days. The Birmingham Real-Time news reported that state officials were investigating the matter https://www.al.com/news/birmingham/2019/10/state-prison-officials-investigating-2nd-death-at-donaldson-correctional-facility-in-2-days.html.

In the last week of January 2020, it was reported that a correctional officer was hit on the head and also stabbed https://www.alreporter.com/2020/01/24/correctional-officer-stabbed-hit-in-head-at-donaldson-prison-thursday/. The officer intervened in a fight between two inmates, as confirmed by APR.

Due to the nature of the inmate it houses, the correctional facility is always in the news. A group called as Alabamians for Fair Justice recently also brought to light the number of mysterious deaths at the facility. There is a lot of effort being taken to change these facilities into a safe and transformative environment.

There are a number of vocational, rehabilitative and educational programs for the Inmates.

The visiting hours at this facility is scheduled for Saturday between 8:00 AM and 12:40 PM. Only one visitation is allowed per month and hence it is important for you to call the inmate directly in case you need to fix visiting hours. All visitation is pre-arranged and please call the facility for any pre-requirements. 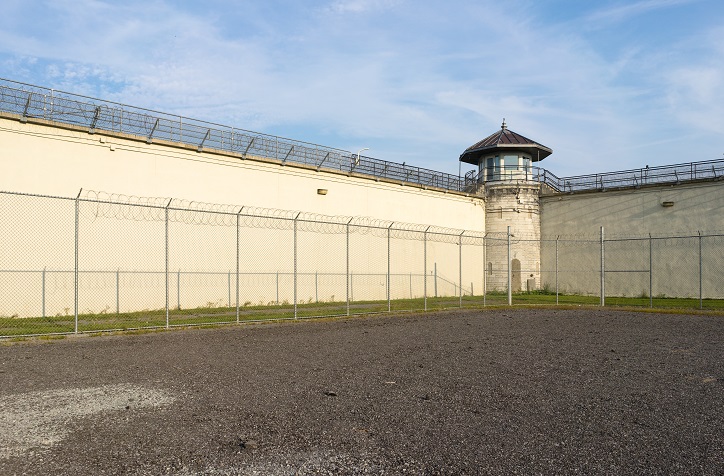 Since the facility houses maximum-security prisoners, it is best to call the facility and understand the rules in detail before planning a visit. Basic rules such as visitors being subjected to pat search/metal detector search applies and also there are rules for appropriate attire during a visit.

The go lookup inmate directory helps perform a search for an inmate. https://golookup.com/inmate-search. It is important to read the terms and conditions of the site fully before you perform any search because the information that you are looking for is classified as sensitive.

The Alabama Department of corrections website also has a specific Inmate Search Directory which could be used to lookup inmates in all facilities in Alabama including the William Donaldson Facility. http://www.doc.alabama.gov/InmateSearch