But at the same time, it must be noted that crimes can not be completely eliminated, though the strategies adopted by the governments certainly bring down crime rates. Apart from putting in place various steps, governments show a keen interest in reforming the criminals who are convicted as well. That is the reason they set up correctional centers in various places. Let us find out more details about the William S. Key Correctional Facility in Oklahoma. 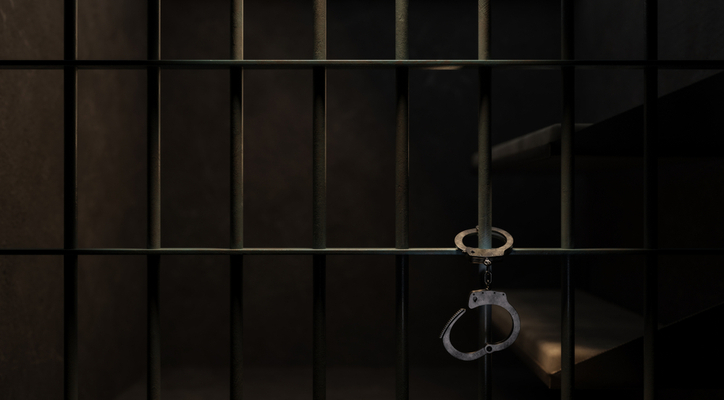 The story behind the William S. Key Correctional Facility history is that it has been named after Shaffer William Key, who was a former Army General of the USA and who was also a prominent businessman and warden of the penitentiary of Oklahoma State. The facility belongs to the minimum-security category and was opened in the year 1988. The inmate capacity of the facility, that covers a sprawling area of nearly 3,200 acres, is 1,105.

William S. Key Correctional Facility phone number will be useful for those who may wish to get their queries answered or who may have other purposes for contacting the authorities of the unit. The phone number is +1 580-766-2224.

The intention of having a correctional facility like the William S. Key unit is to reform the convicts and bring about a positive change in their attitude. Of course, Apart from this, if those who are related to or known to the convicts visit them and talk to them with their motivational suggestions, it will do a world of good in accelerating the transformation process in the convicts. For enabling these people to visit the center, the William S. Key Correctional Facility address is given below:

Yes. Every correction center in the USA offers a few programs with an aim to reform the convicts and put them on the right path. Some of the William S. Key Correctional Facility inmate programs are:

The authorities of the center are aware that most of the inmates may not have had the basic education that is required for making efforts to reform themselves so that they can avoid re-incarceration. Therefore, they have put in place literacy courses for the convicts. Of course, some of the convicts may already have had basic education. For them, the authorities offer courses equivalent to the pre-high school level and diplomas equivalent to the high school level.

Apart from the above, the facility offers treatments for substance abuse to the convicts who may need them and suitable training for developing their cognitive, emotional, social, and coping skills. The authorities of the center know that the thought process of some of the criminals has to be changed. For these convicts, they offer various courses so that they can surmount issues that may crop up due to their judgment errors and their tendency to ruin relationships.

With an aim to help inmates enter the job market after their release, the center offers job training that includes career readiness training, training in construction and commercial framing and welding, and training for landing jobs in transportation, logistics, and distribution fields.

William S. Key Correctional Facility visiting hours vary and the number of hours an approved person can visit an inmate depends on the security level of the inmate. In general, Saturdays, Sundays, and those that have been declared as holidays by the State are the visiting days. But on Saturdays, only inmates of the "D" unit can be visited. On Sundays, the inmates of the "A" unit and those of the "C" unit can be visited.

Visitors have to fill in a request form for making their visits. This form can be downloaded from the website of the facility or can be obtained in person. 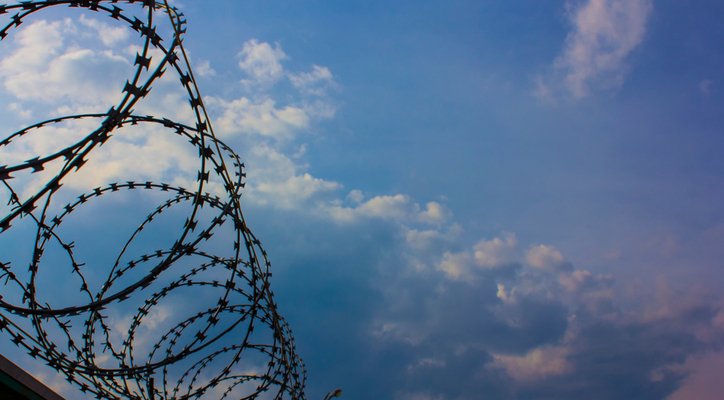 For inmates who belong to level-1 security, the visiting hours are limited to one hour. For level-2 inmates, the visiting hours are 2 to 4 hours between 11:30 AM and 3:30 PM. For level-3 inmates, it is 6 hours between 9:30 AM and 3:30 PM and for those inmates who belong to level-4 security, people can visit for 8 hours from 7:30 AM to 3:30 PM. Attorney visits and special visits should be requested at the Warden's office and the Warden will allow them only after taking into consideration the needs of the visits.

Though there are a number of websites for helping people locate inmates of William S. Key Correctional Center, it cannot be assumed that all of them are easy to use. Several experts who have studied the ease and the simplicity of use of these inmate locator directories opine that the site of GoLookUp is the best William S. Key Correctional Facility inmate locator. This means those who want to locate an inmate in this center can visit https://golookup.com/inmate-search and complete their search without any hassles.