Woodbourne Correctional Facility is located in the city of Woodbourne, Sullivan County in the state of New York. Being a medium-security prison, it can house 849 male inmates, 18 years and older. Most of the inmates who are serving their time here are convicted for crimes under the New York state law and are usually sentenced for a year.

The prison is also known for acting as a transition center for prisoners who were previously incarcerated in maximum security institutions and have now been stepped down to medium security level.

Here, although the inmates are allowed to make and receive calls, they are monitored carefully by the authorities. Any forwarding of calls waiting as well as three ways calling may lead to call termination. 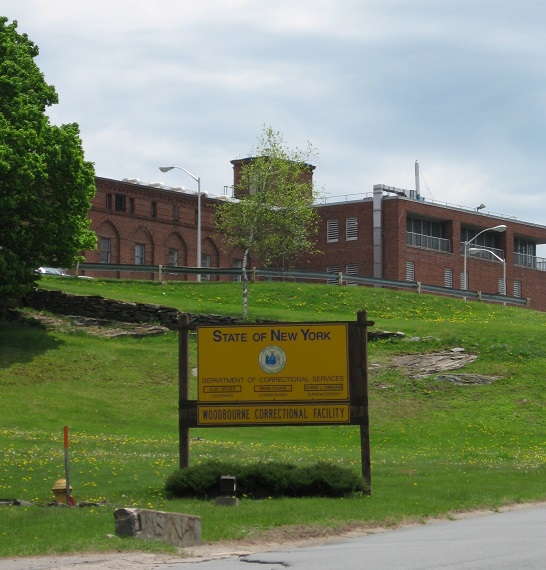 Several Inmate programs are conducted in Woodbourne Correctional Institution. At this correctional facility, the prisoners can earn a GED. Not only that, they can even receive an Associate's Degree through the Bard Prison Initiative. It also helps inmates for release by making sure they learn new skills in HVAC, printing, welding culinary arts, and custodial maintenance. The inmates who suffer from certain drug addiction also can get treatment for substance addiction.

Any inmate who is imprisoned for committing sex-related crimes has to compulsorily enroll in a treatment program as well as attend sex offender counseling sessions. The inmates can also take part in a variety of vocational and educational training programs especially if they have a willingness to learn new things. This also makes sure that they are well trained and in better shape at the time of their release.

The inmates are also encouraged to communicate with their friends and family members through emails provided the mail or package being sent comes under an approved item list. However, the authorities can open them any time and read them carefully if they feel the letter contains information that can jeopardize the safety of the institution.

Specific visiting hours are allocated for this facility. Here at Woodbourne Correctional Institution, you can visit inmates on Saturdays and Sundays as well as on holidays from 8:15 to 2:45 pm. the processing of the visitors stops at 2:15 pm. Some of the major holidays include Christmas, New Year's Day, 4th of July, and Thanksgiving. Inmates housed in the special housing unit are allowed one non-legal visit during a week and a maximum of four visitors per visit. 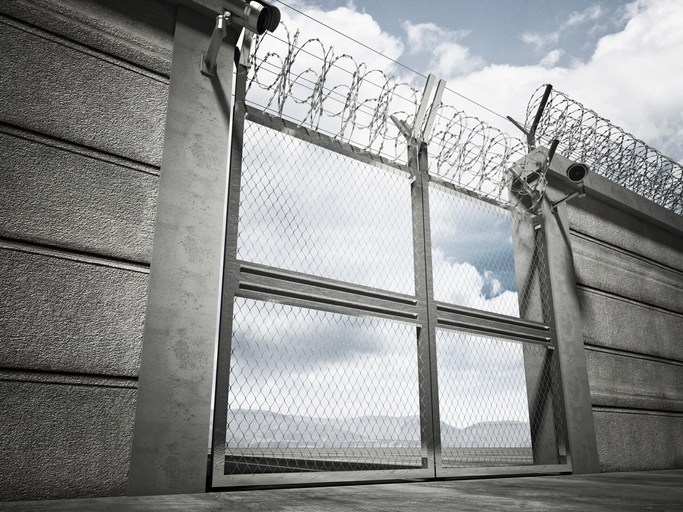 Certain rules and regulations, however, need to be followed before making a visit to this institution. First and foremost, proper government identification needs to be presented at the time of a visit. Before visiting, the visitor has to be pre-approved by the institution because the inmate puts your name on the visitation list.

Also, any child visiting the inmate has to be mandatorily accompanied by a person 18 years or older whose name is on the inmate’s visiting list. It is also important that any visitor coming for a visit should not be a prior felon.

It is very easy to look for an inmate incarcerated in this correctional facility. All you have to do is search for them on GoLookUp. When you search for the particular individual, you immediately get access to their criminal or arrest records as well as their release date and aliases used by the individual. Not only that, but you can also view information relating to sex offender records, background checks, court records as well as unclaimed assets.