Private Prisons: How they Work, Where are they Located and Everything in Between! 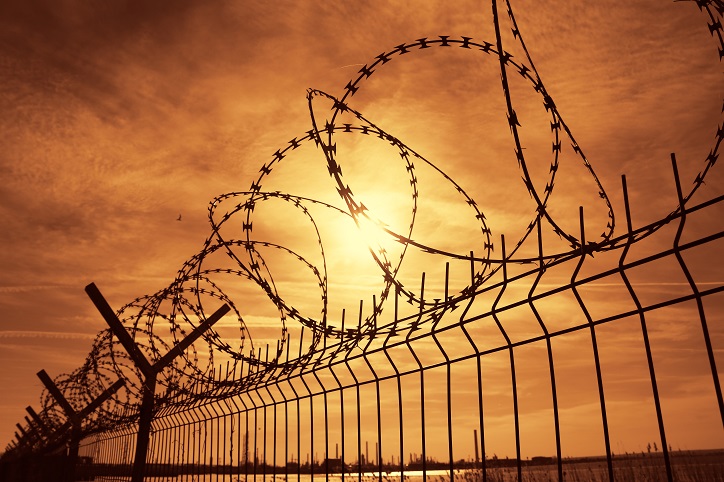 What are Private Prisons?

Private prisons, also known as for-profit prisons, are facilities that hold inmates that are confined by a third party. The third party is contracted by a government agency, and they pay a daily or a monthly rate for each place in the facility or per each inmate.

Private prison companies usually enter into contractual agreements with government agencies and determine what type of payment they will pay in the future.

Private prisons in the United States

As of 2018, 8.41% of prisoners in America are held in private prisons, and these facilities can be traced back as early as the American revolution. Since then, state and federal governments have been contracting services to private companies, including vocational training, food preparation, inmate transportation, and more.

The 1980s marked a change in prison privatization and the need for more incarceration and rehabilitation facilities in the country. The 1980s were the time where the war on drugs began full force, and the prisons and jails in America were beginning to be overcrowded. 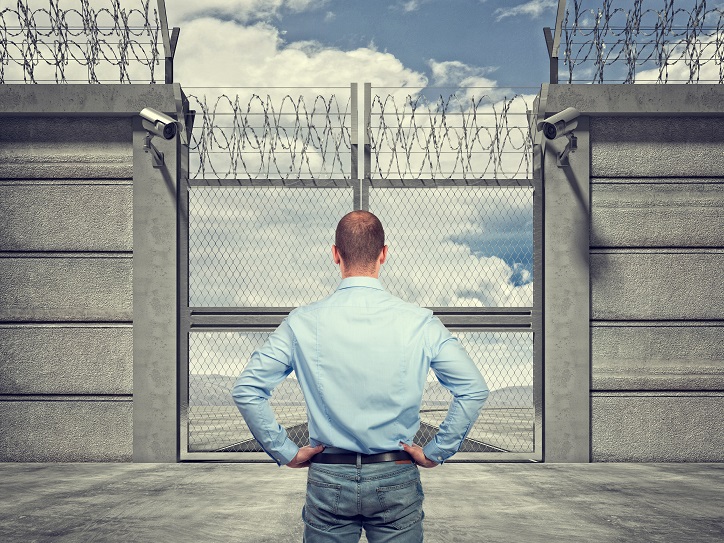 Along with the overcrowding, the costs of holding inmates in state and federal facilities began to be too much for the governments to handle. As a result, private businesses started to get into the prison industry and got involved in law enforcement efforts in each state.

1984 was the year when private prison businesses became public and entered the law enforcement "game" in America. That year, the Corrections Corporation of America (CCA), currently known as CoreCivic, received the rights to enter the Shelby County, Tennessee facility as a private prison company.

The CoreCivic contract was the first private operator that received the complete operation rights of a prison. Since then, private companies have been signing contracts to operate prisons all across the country, and they have been called into question more than once.

In 2016, it was determined that private prisons are less secure, more punitive, and less safe than non-private facilities. The report, written by the U.S. Department of Justice, made it re-think the matter, and the private prison system was set to be canceled. However, a month after the decision was made, the Department of Homeland Security, renewed its contract with the CAA to continue its operation in the South Texas Family Residential Center. 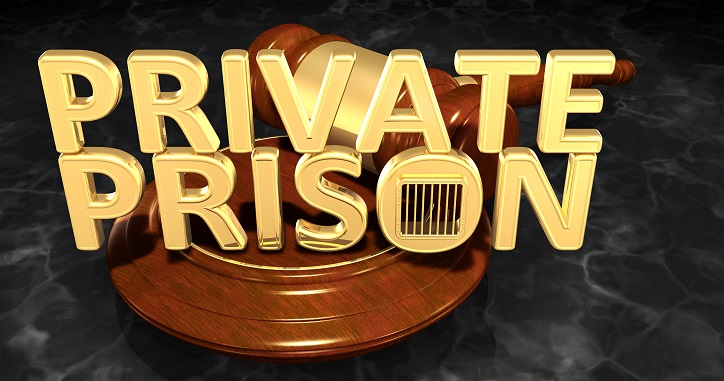 As of 2018, 23 states in the United States do not maintain any contracts with for-profit companies. The Bureau of Justice Statistics (BJS) conducted a study to check the current state of private prisons in the United States. According to the study, 19 of the 27 states that operate private prisons hold more than 500 inmates in for-profit facilities. 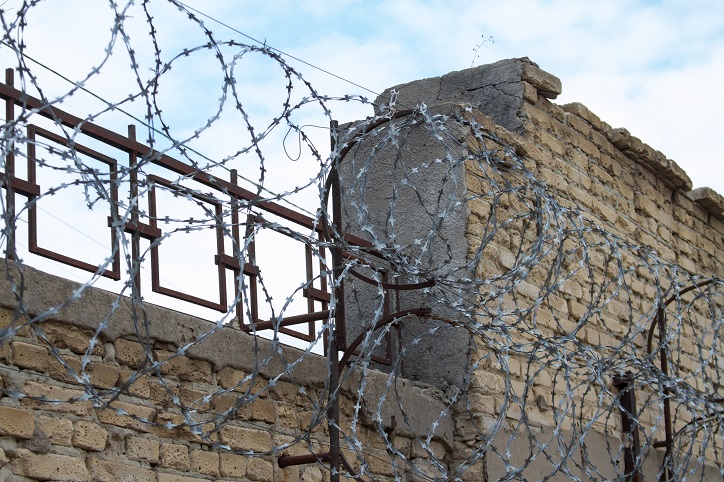 The large number of inmates in private prisons can make it difficult to locate a certain inmate in the state where he/she is held. Each state in the US holds its inmate search directory that allows users to find inmates based on their inmate number and other identifying details.

The full background check provided by GoLook allows users to find the location of a certain inmate in every state in America. If you need to conduct more than one inmate search, you can do so with GoLookUp's unlimited search service.

Also, the website also provides users with a 24/7 customer support service and a security system to allow them to perform safe searches at all times.

Private prisons in the United States have increased in numbers since they were first established, and they are operated in most US states. You can now search for a particular inmate in a private prison with GoLookUp's inmate search directory, and get in touch with them when you need to.