For the most part, the judicial records in Alabama are part of records that are available to the public and you can obtain them as required. There are, however, certain circumstances in which some judicial records are sealed and are not accessible by everyone. This is done in cases that involve a minor. In some cases, some details pertaining to people involved in the case are sealed and the rest of the details can be viewed. For example, the social security numbers of those involved will be sealed and while as a citizen you will be able to access the court proceedings, you will not be allowed to access the personal details of those involved. 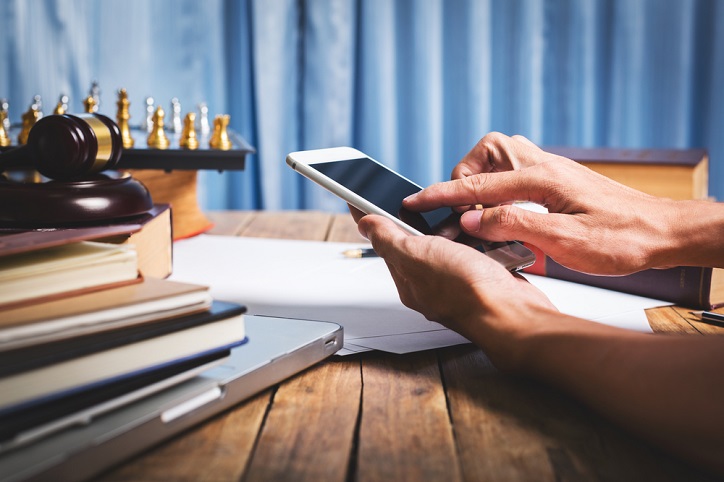 It is first important to understand the way the judicial system works in Alabama so that you know how you can go about accessing judicial records. The supreme court is the highest legal authority in Alabama and is able to review decisions that are made by the court of appeals. The court of appeals does the same for the lower courts in the state. There are 67 lower courts in Alabama including superior as well as trial courts in all the counties of the state.

According to the Law in Alabama that was introduced in the year 1923, citizens will be able to view all records in the state of Alabama. Besides some records that are sealed, the rest is made available for the public to obtain, access and scrutinize as needed. If you are a resident of the state of Alabama, you are eligible to gain copies of public records that are held by the state as well as local government as long as the records have not been sealed and the access to them isn’t prohibited by law.

If you want to access these records, you can write to the supreme court of Alabama at this address along with your request. Supreme Court, Alabama, 300 Dexter Ave, Montgomery, 36104. You can also give them a call at this number to find out more about accessing the judicial records that you need. The number is (334) 229-0700. 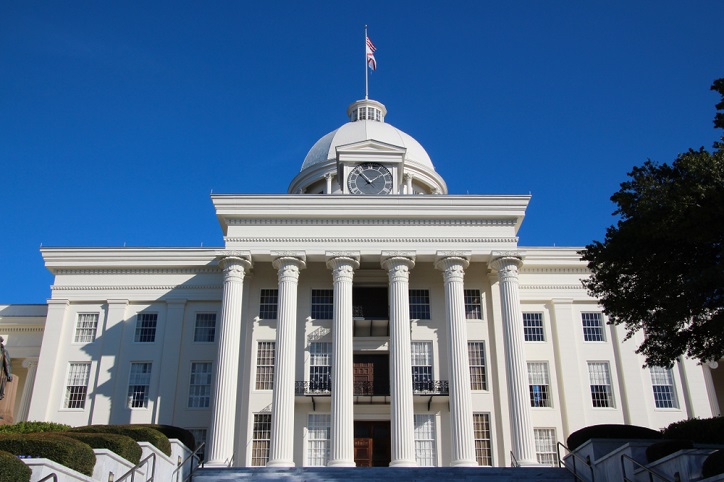 Another way to be able to access judicial records is to visit the court in person. The first thing you will have to do is to find out which court the case was heard in. It always helps to have as many details as possible so that the search at the court will be faster. Get details like the names of the people involved in the case and when the case was heard. You can approach the court clerk and request access to judicial records of the case. You may need to pay a certain amount if at all you need copies of the record. Note that the records will be given to you only if they have not been sealed for any reason by the court.

You can also visit sites like alacourt.com and other similar sites to be able to access judicial records online. These sites allow you to view the records online as well as order copies of the records if you are in need of them.