Drunk driving laws in Alaska consider DUI, driving with unallowable alcoholic content in the blood, or driving while impaired as unlawful. In Alaska, drunk driving law has set up the limits for alcohol levels in the blood while driving, the punishments for operating a vehicle, and the guidelines for testing while under the influence of drugs or alcohol.

According to the Alaska drunk driving law, there are 3 types of impaired driving, which are as follows: 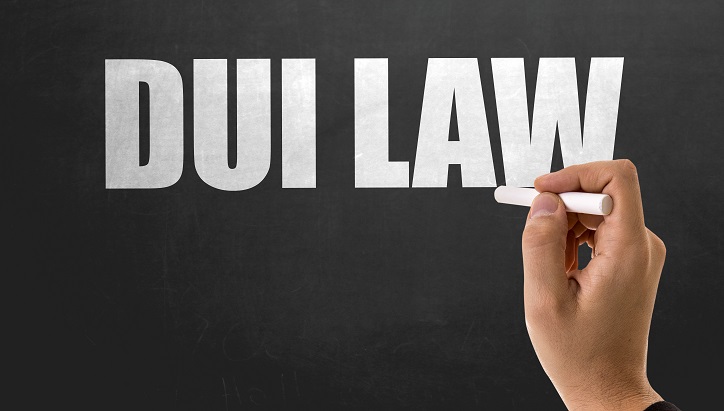 The drunk driving law in Alaska mentions “per se” BAC or blood alcohol content is .08 percent signifying that when the driver has a BAC of .08 percent or more, they can be found guilty of a DUI charge. The state has also defined the charge of “aggravated DUI” that allows additional punishments when the BAC of the driver is a minimum of 0.17%. Also, the state has implemented the “zero-tolerance Law” intended for drivers who are below 21 years of age whereas the alcohol content between .02 percent to .05 percent may lead to them getting convicted for underage driving and drinking. 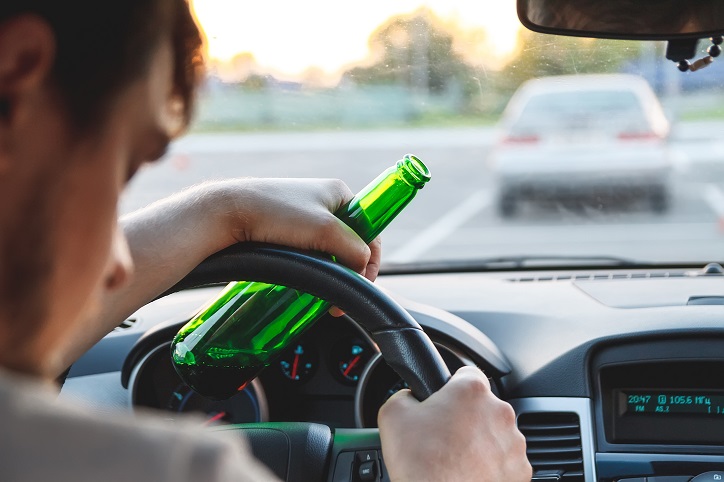 Punishment for drunk driving in Alaska

Check out the criminal penalties directed to the convicts for drunken driving in Alaska according to the state’s drunken laws.

When a person is convicted with a DUI charge for the first time, he/she has to serve an imprisonment term between five days to one year for DUI per se and DUI convictions. The offender has to also pay a fine between 600 USD and 1,000 USD for being convicted of DUI per se and DUI charges. The license can be also revoked for 9 months.

The convicted may have to serve a prison term between ten days and one year. There can be also a fine between 600 USD and 1,500 USD for a second-time offense for DUI charge. The license can be revoked for a period of 1 year.

The guilty may be sent to prison for 60 days to one year. The fine amount can be between 600 USD and 1,500 USD for a third-time offense. The license of the convicted in this case can be revoked for an indefinite period. However, the convicted can apply for the reinstatement of a driving license after 2 years.

If you have been accused of DUI charge in the state of Alaska, consult a good defense attorney who can prepare a strong defense for you.