What is the Law on Manslaughter in Alaska and what are the Punishments for it? 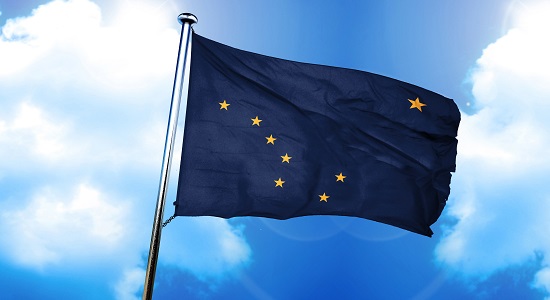 The state has not defined the charge of “vehicular homicide” like several states in the United States have done. As such, all acts, which lead to the death of the other person, are considered as a type of homicide. Plus, these criminal offenses are basically felony charges. If a person is found guilty, he/she may be penalized with a huge fine, a long jail term, or both.

There is a distinction between reckless behavior and being negligent according to the laws of Alaska. Hence, negligent homicide differs from manslaughter. The difference is in term of whether the accused knew of the threat created by his/her conduct.

Ideally, an individual who knew about the risk but overlooked it is considered to be guilty of an act of manslaughter. On the other hand, when a person is not aware of the same can be convicted of negligent homicide. 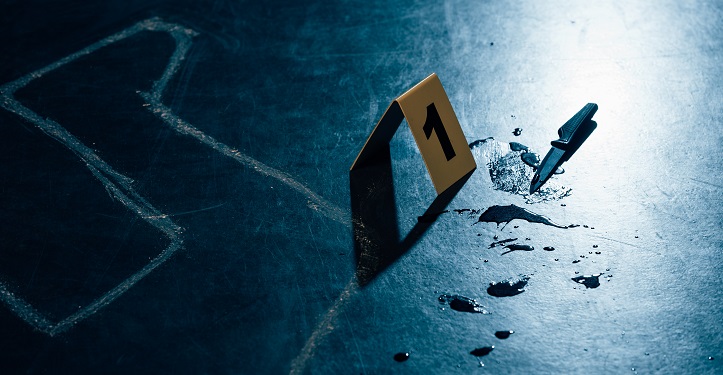 An individual may be charged with the offense of manslaughter in Alaska when he/she is engaged in one of the below-listed acts:

The offense is regarded as a felony of type Class A in Alaska. An individual found guilty of manslaughter may have to serve a maximum prison term of 20 years. Plus, if convicted of the Class A felony, the convicted may have to pay a maximum fine of 250,000 USD. 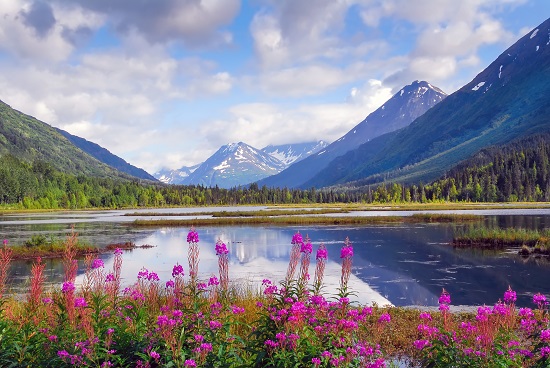 Typically, criminal negligence can be defined as the failure of using reasonable care while performing a specific act. It occurs if a person takes the life of another person while behaving in a criminally negligent fashion. It is regarded as a felony of type Class B and a person when convicted may have to pay a maximum fine of 100,000 USD and a maximum jail term of 10 years.

The defendant should consult a reputable criminal defense lawyer so that his/her case can be presented in the court effectively.