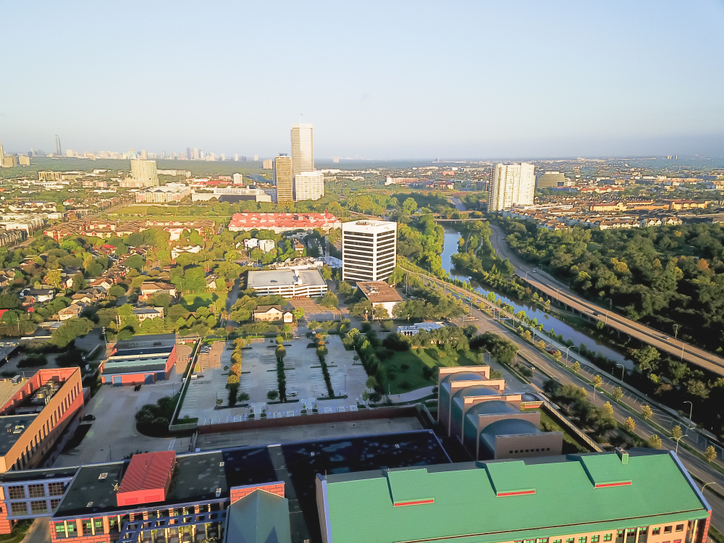 A significantly high proportion of the population, about 90.27% of people find employment in the white-collar sector. The people of Allen are known to specialize in sectors such as Management of Companies & Enterprises; Information; and Finance & Insurance. 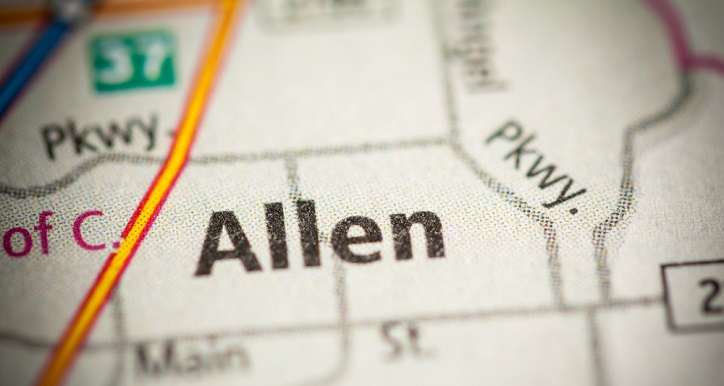 Allen has a total number of crimes of 1,223; the city is estimated to have a crime index of 57 percent, which makes it safer if compared to 57 percent of the cities in the United States. The crime distribution out of total crimes consists of 80 were violent crimes while the rest 1,143 were property-related crimes. With 12.33 crimes per thousand inhabitants, the rate does not make it be one of the highest across the US. Allen is one of the safest places to live in the whole of the country especially in Texas. An evaluation of the city crime rates by the Federal Bureau of Investigations or FBI Relative to Texas, Allen has a crime rate that is lower than the national average.

NeighberhoodScout, after analyzing the FBI data concluded that the rate of violent crime in the city is 2 per 1240 residents, a rate, which is at average to all American communities with all types of population sizes. The violent crimes that are taken into consideration for this estimate of crime rate are non-negligent manslaughter, murder, rape, aggravated assault, and armed robbery. The analysis also showed that the rate of property crime in the city is 12 per 1,000 residents. Property crimes mean acts of motor vehicle theft, arson, larceny, and burglary.

Allen is considered a great place for families with children as it is safe as a neighborhood and also has good property offering.

You can find more information for Texas Criminal Records and Mugshots here!